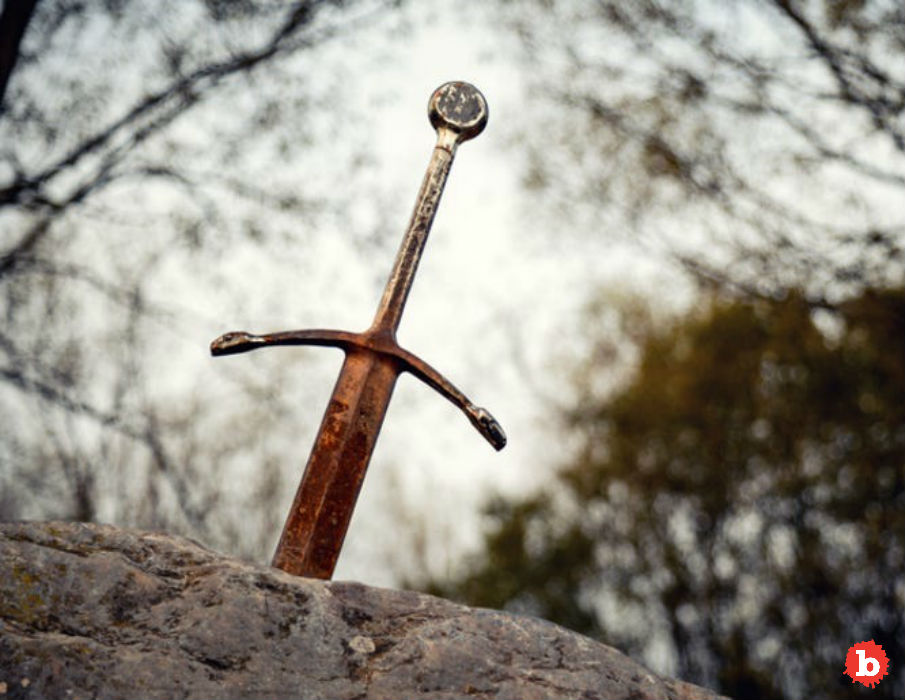 Some people think every nerd is a dumbass.  So while that’s obviously not true, in this case, it is.  In spades.  This seems to be a case of thorough dumbassery combined with poor judgement and even poorer impulse control.  I mean, how else can you explain going to Disneyland and destroying an attraction?  Because that’s exactly what a nerd dumbass did.  Well, maybe it’s not ok to call this douche a nerd.  But douche isn’t a word you want in your Disneyland vandalism story title.  So anyway, Disneyland has an attraction featuring Excalibur, the sword from Arthurian legend.  And a dumbass douche pulled it from the stone and instantly broke the damn thing.

EVERY NERD DREAMS OF DRAWING EXCALIBUR FROM STONE, BECOMING KING OF LEGEND

So if you are a virgin when it comes to Arthurian legend (unlikely), you don’t know that the Chosen king was the man to pull the sword from the stone.  And yes, the sword could only be pulled from the stone.  Disneyland used to have an attraction where you could pull Excalibur from the stone.  But not since 2006.  In the years from then to now, the attraction is lookie don’t touchie.  But for some people, the idea of being a legend is so large behind their over-pronounced suborbital ridges to resist temptation.  And it turned one nerd/geek/douche/dumbass into a vandal.  He lived his little moment.  Then he broke the damn sword from legend.

Man in Florida Buys $8M Island, Then Steals $300 From Kmart

BEING A DUMBASS NERD IS CLEARLY CONTAGIOUS, AS EXCALIBUR DESTRUCTION PROVES

But this legend in his own mind had some help.  Another attendee told the buff looking “Sam” that if he pulled it out, he’d win a prize.  But this seems to have been a case of one dunce to another.  And sure, there are legends of Excalibur in shards, only to be reforged anew.  But Disneyland staff quickly removed the chaff in this case.  Then they covered the hole with duct tape.  So much for the Mists of Avalon, folks.  Maybe try the Fionavar Tapestry, instead.

Then, you can geek out to some artful Arthurian Legend interpretation.  No duct tape or dumbasses to be seen anywhere. 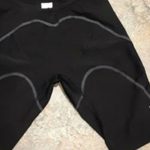 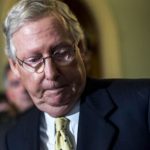