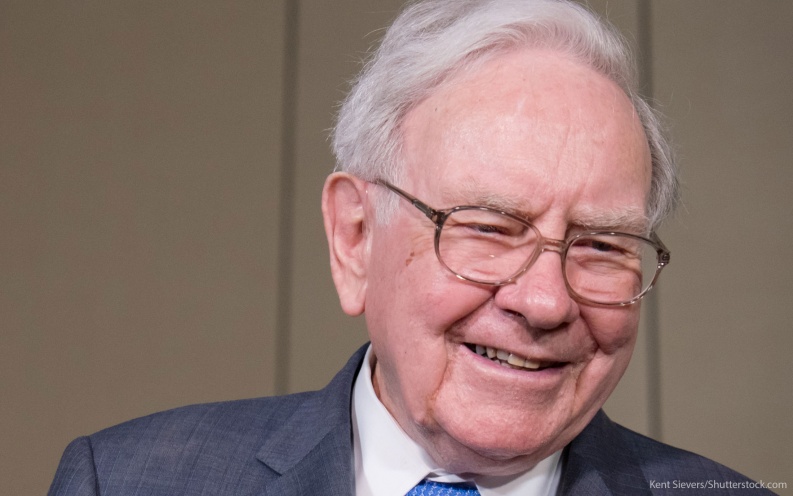 Who are the oldest celebrities in the world?

The oldest celebrities often seem to have a superhuman glow about them, but it turns out they’re mere mortals just like everyone else.

And yet, some are less mortal than others. A golden group of stars have lasted well into their 90s and beyond, clearly buoyed by their clippings, their surgery and the love of their fans.

My friend Michael Ellis has dutifully compiled this list of the oldest remaining celebs he and I could think of, and I’ve added a touching blurb for each of them. You’ll die!

Norman Lloyd (99) — An actor, producer and director who worked with Hitchcock.

Kirk Douglas (97) — That voice! Those dimples! The cleft chin!

Danielle Darrieux (97) — A goddess of stage and screen.

Movita (96) — Stunning in “Mutiny on the Bounty” actress, married to Brando.

Marsha Hunt (96) — One of Hollywood’s most reliable working actresses.

June Foray (96) — Being the voice of Rocket J. Squirrel made her legendary.

Judge Joseph Wapner (94) — I lived for his decisions!

Nehemiah Persoff (94) — He’s appeared in many movies and TV shows … and was the voice of Papa in “An American Tail,” so there’s that.

Marge Champion (94) — One of the unsung bright lights of old movie musicals.

Michele Morgan (94) — A fancy, classy actress. They don’t make ’em like this anymore.

Hugh Downs (93) — Here’s hoping the ex-“Today” host has many tomorrows.

Maureen O’Hara (93) — One of the best, from “The Quiet Man” to “Miracle on 34th Street” and beyond. Nobody wore plaid like her.

Elizabeth Wilson (93) — One of my favorite character actresses, often remembered for “The Graduate.”

Betty White (92) — She’s on more TV shows than people a third her age.

Marty Allen (92) — With his Brillo hair and pop eyes, he was on Ed Sullivan even more than Topo Gigio.

Monty Hall (92) He obviously played “Let’s Make a Deal” with the devil.

Patrick Macnee (92) — The British actor needs no “Avengers.” He’s had a good life.

Doris Day (92, according to Wikipedia, though Doris says she’s 90) — America’s eternal sweetheart. We love you, Dodo!

Christopher Lee (92) — He obviously bit all the right veins.

Joan Copeland (92) — This actress is Arthur Miller’s sister and a fine talent in her own right. Loved her in “Pal Joey.”

Jack Carter (91) — A sharp-tongued comic from the golden age.

Valentina Cortese (91) — Oscar nominated for “Day for Night.” Ingrid Bergman won that year (for “Murder on the Orient Express”), but she thought Valentina would get it.

Roy Dotrice (91) — A fab British actor, he was on “Game of Thrones” — and is in Guinness Book of World Records for reading 224 characters for the audio version of the series’ first book.

Hugh O’Brian (91, though some sources list him at 89) — What a hottie, especially when running around in a bathing suit in the Lana Turner film “Love Has Many Faces.”

Eva Marie Saint (90) — Oscar winner for “On The Waterfront,” also great in “North By Northwest.”

Rose Marie (90) — A child star who grew up to be on “The Dick Van Dyke Show” and “Hollywood Squares.”

Charles Aznavour (90) — If Marcel Marceau could sing, you’d get Charles.

Congrats to all these wonderful show-biz people for surviving and carrying on — even if in some cases, their backs go out more than they do …