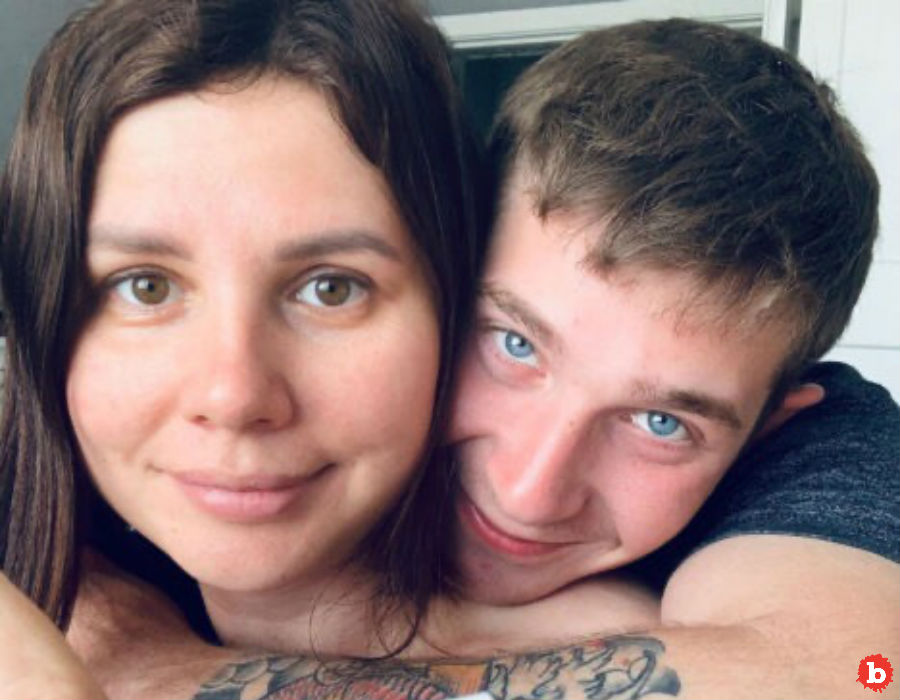 SHE MARRIES THE STEPSON SHE RAISED RIGHT AFTER DIVORCING HIS FATHER

So the ick factor here is… extremely high.  Ick.  ICK.  But I can’t comment on true love, as it is the free range of poets and unrequited dreamers.  Well, and the Princess Bride, of course.  But some relationships simply mystify me.  Others, I find simply perplexing.  But this?  This is disturbing, even disgusting.  Every time a female teacher is in the news for having had sex with an underage student, it’s way weird.  But how about a woman who helped raise her stepson for a decade, only then to marry him after divorcing her husband, his father?

Read More: This is The Marina Abramovic Effect

So yes, major ick.  ICK.  The stepmother cum wife (and yes, I did) is 35-year-old Marina Balmasheva.  She’s from the western part of Russia.  This woman was married to, and lived with, her husband Alexey for 10 years.  But!  Her former husband was 10 years older than her, and had a 10-year-old son she helped raise for that decade.  The son’s name is Vladimir Shavyrin.  And now, he’s 20.  And married to his father’s former wife, his former step-mother.  ICK.  Seriously.  Marina and her stepson Vladimir announced their plans earlier in 2020.  But they just recently tied the knot at an office earlier this week.

FATHER, FORMER HUSBAND NO LONGER SPEAKS TO EX-WIFE/DAUGHTER-IN-LAW OR SON

So all joking aside, this shit is real.  A child step-son grew up, a little, and then married his father’s former wife.  Because true love.  And people evidently find this really interesting.  ICK.  Marina now boasts over 500,000 followers on Instagram.  Because ICK sells.  But her former husband and now father in law ain’t too sanguine about the “affair.”  He’s not talking to either of them.  Well, who can blame him?  Your ex-wife stole your son?  And marries him?  Stepson to husband?  Ouch.  OUCH.  Well, and ICK.  I mean, think about knowing a child from the age of 7.  And then marrying them 13 years later. 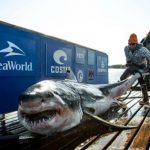 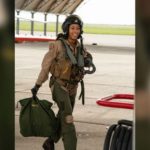