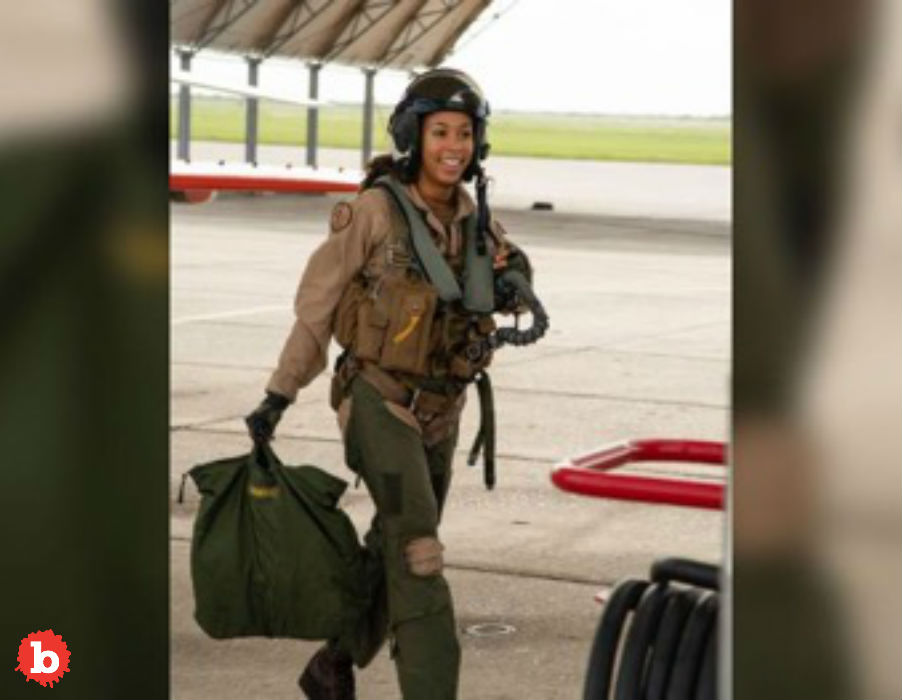 Her name is Madeline Swegle and she’s awesome.  Well, she’s now a major figure in American history, too.  As you can see, Madeline is black and a woman.  But she’s also now the very first fighter pilot in the US Navy, ever.  And we’re talking 110 years as the amount of time it took for her to make this achievement.  The Navy made the announcement last week on Facebook, offering her congratulations and promising her Wings of Gold later this July.  It’s a pretty big deal.  It’s just too bad it’s too late to have her represented, even obliquely, in the new Top Gun sequel with Tom Cruise.

Read More: A Sex Slave for 31 Years, This Woman Escaped Hell for Freedom

WHY DID IT TAKE 110 YEARS TO GET A BLACK WOMAN FIGHTER PILOT IN THE US NAVY?

So now that Madeline has finished her tactical air training program, she can now access the cockpit of some serious hardware.  You know, fighter jets like the F-18 Super Hornet?  And the F-35 as well as the EA-18G.  She is the first black female pilot to ever earn the privilege.  But why did it take 110 years for this to happen?  Because you know it’s not because we’ve never had an African American woman who could do the job of a fighter pilot before.  And US Naval aviation has been around since the first airplane took off from the USS Birmingham in 1910.

NOW, FIGHTER PILOT MADELINE SWEGLE IS TASKED TO GO OUT AND KICK BUTT FOR HER COUNTRY

Indeed, it’s been a conversation in recent years, as it should be.  Of the 1,404 F-18 Navy pilots, only 26 were black.  And only 33 were women.  And now, we finally have one who is both!  The Rear Admiral Paula Dunn offered congratulations, telling our new fighter pilot to “Go forth and kick butt.”  But other notables who publicly offered accolades were Elizabeth Warren and tennis great, Billie Jean King.  So hats off to this major feat, accomplished by a black woman who overcame hurdles most of us can barely perceive. 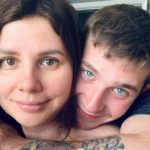 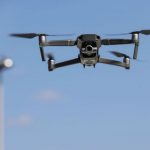