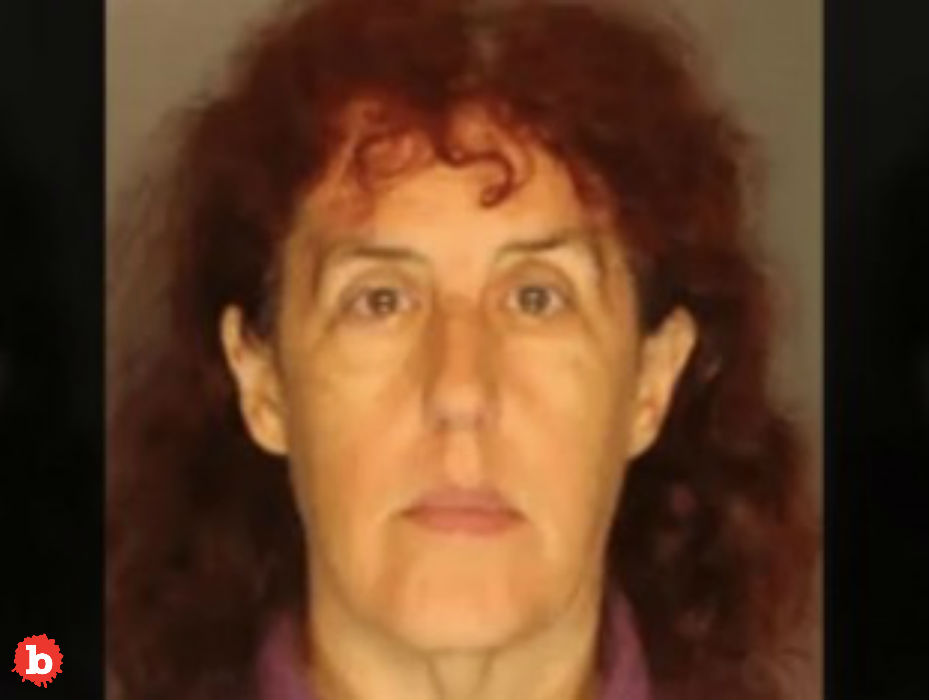 So with all the political histrionics about how bad Social Security is, this is worse.  Sure, there is fraud on occasion.  But certain rightwing voices say it’s minorities and illegal immigrants.  So of course, there’s no there, there.  But when fraud happens, it’s usually brazen.  But this is horrid.  A woman in Pennsylvania put her grandma’s body in a freezer so she could collect her monthly social security checks.  But to make the scenario worse, she did this for quite some time.  No, not 6 months or a year.  We’re talking about 15 years, here.

Read More: Man in Jail for 6 Years, for Having Sex With a Corpse

UGLIEST CASE OF FRAUD FOR SOCIAL SECURITY CHECKS MAYBE EVER

The grandma was Glenora Reckord Delahay.  She died way back in March of 2004, a few miles north of Philadelphia.  She was 97 at the time.  So as far as Social Security knew, she was 112 years old before they knew about the fraud.  So it was Glenora’s granddaughter, Cynthia Carolyn Black, who put Glenora in a freezer.  She said the family still needed the money coming every month from the social security checks.  And as you can see, Cynthia is not a minority.  She’s certainly not an immigrant.

So here’s the thing.  Social Security never figured out what was going on.  In other words, they never did the math on how old Glenora supposedly was.  So it wasn’t until someone contacted State Police about a body in a Warrington Township house that this came out.  But it took a snitch to get Glenora a proper burial, 15 years after death.  So when authorities found the frozen body, they arrested Cynthia.  The charges are abusing a corpse, theft, and the receipt of stolen property.  And we’re talking about 15 years of stolen social security checks.  The safety net most of us hope is still there when we need it. 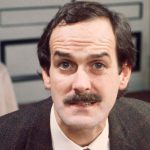 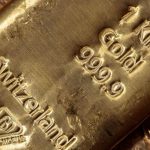