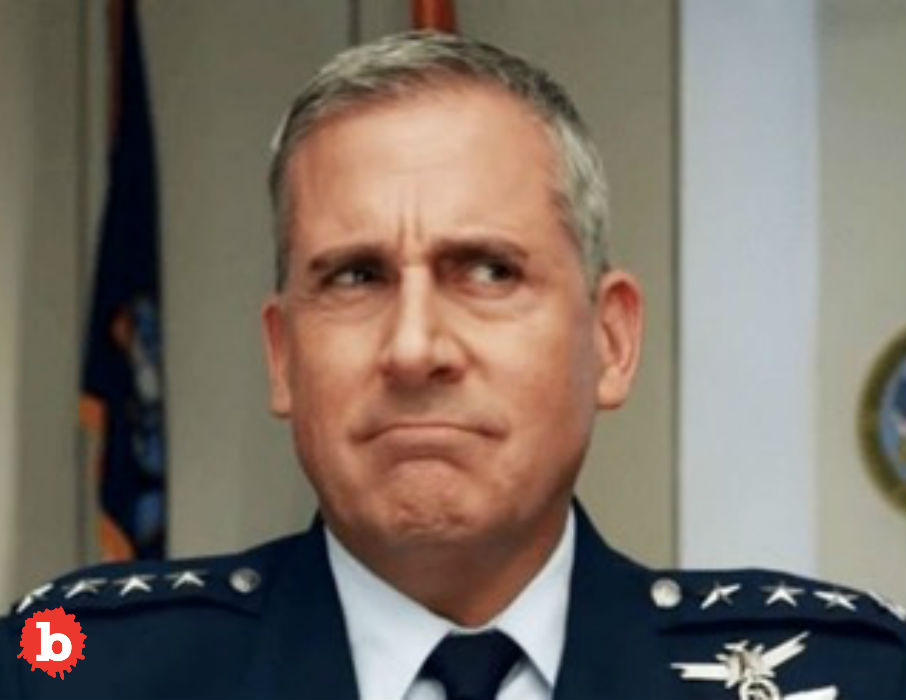 So it seems comedy trumps…. Um, Trump.  At least when it comes to a trademark fight over the very same name.  Now that’s funny.  Really, really funny.  S I haven’t watched too much of the show, Space Force quite yet.  But it’s pretty funny.  A little slow so far, but way smart and I hope it delivers before the season ends.  But when it comes to a fast narrative, the Netflix’s Space Force is faster to the punchline when it comes to its very name.  The official U.S Space Force?  Not quite as fast.  To the Moon!  Lol.

So what’s in a name?  Well, comedy, of course.  The show is funny because the writing is smart.  And, because it has the very same name as Trump’s pride.  Which is yuuuuuge.  Bigger than the solar system, even.  And Netflix has made sure to protect their… intellectual Space Force property.  And that’s still funny.  Netflix made sure its Space Force name rights were in place in Europe, Australia Mexico and several other places.  And the Air Force?  They have a trademark application here at home that is sitting in the pending pile.

TV SHOW SPACE FORCE AND TRUMP’S, BUT CAN BOTH SELL T-SHIRTS, SHOW’S IS BETTER

So I bet that Trump feels like a chimp floating is space right now.  But there is some major synergy here.  Just think, entertainment is winning over the United States government, and Trump’s pet military force of the future.  And T-shirts?  Not a problem.  The show on Netflix will win out there, as well.  Not because they won’t be competing with the official US Space Force.  But because there’s no competition, really.  And that’s even if the show bombs!  And, to be fair, the show on Netflix was happening way before Trump’s little ego in space thing came along.  So here’s to fiction!  It’s way funnier than reality right now. 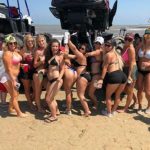 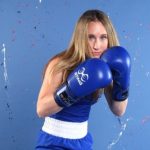