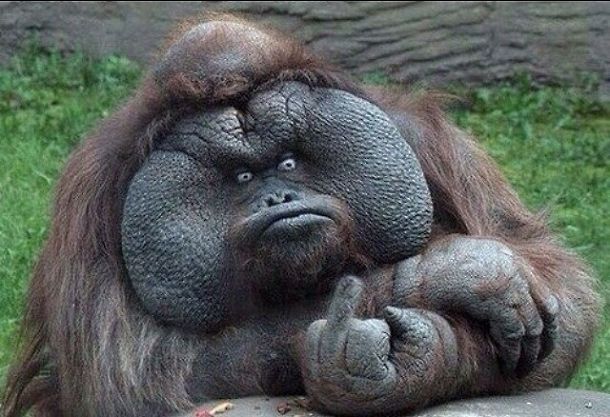 Ugly animals need to be saved as well?

Human beings respond to cute. That’s just how we’re wired. Big round eyes beaming innocence, encased in a bristly, furry or sleek body, making our warm-blooded selves swoon with “oohs” and “aahs” of delight. Scientists have even located the “cute spot” in the human brain. The almond-shaped amygdala, planted deep within our temporal lobes, differentiates the typical characteristics of cuddly animals (generally nonthreatening) with animals most people think of as creepy and potentially dangerous, like snakes and spiders.

Our brains do this, from an evolutionary standpoint, so that we can monitor animals in our immediate vicinity and survive the day. While it might be all right to snuggle up with a fluffy bunny rabbit (I encourage you to do so), you’d be taking your life into your hands if you suddenly decided to nuzzle with a pit viper or an Indian red scorpion. Just in case you’re not clear on the matter, avoid the latter at all costs.

Organizations like the World Wildlife Foundation (WWF) are well aware of the human “cute” response. Pandas and baby fur seals are effective mascots for good reason. When these folks want to tug on your purse strings, they start by tugging on your heartstrings with images of adorable and oh-so-lovable endangered animals, like infant pygmy hippos.

While pygmy hippos and polar bear cubs are undeniably cute, I believe it’s high time we recognize some of the grotesque animals out there in need of conservation. And I’m not alone in my thoughts, either. The Ugly Animal Preservation Society is right behind me — although I’m not sure how close they’re actually standing. Would they be willing to hug a freakish (to human eyes) Aye-Aye up close? I’d give it a try, if given permission of course, which I doubt will ever come (whew).

Regardless, we shouldn’t let the adorable creatures hog the spotlight. That’s just selfish. In this spirit, I’d like to introduce a few “ugly” animals inhabiting the endangered species lists. Please consider them the next time you’re moved to donate money to an environmental cause — assuming you can gaze upon their repugnant forms without throwing up in your mouth.

Aye-Ayes live in Madagascar, use echolocation to hunt prey, and, yes, they’re related to human beings. I met a distant cousin once who looked like one of these nocturnal critters. He didn’t impress me.

C’mon, I’m sure a blobfish is damn sexy to a blobfish of the opposite sex. Stop being so condemnatory. All they want is love, and probably some environmental protection to boot. They all think they’re first name is “Bob,” but that’s not it.

One of the newest vipers discovered on the planet, these rare snakes are found in Tanzania and are named after a brave little 7-year-old girl who took care of one with her father’s help. Now don’t you feel silly for all of your snaky squeamishness?

These flat toads, which carry visible eggs just underneath their skin, already looked like someone stomped them down into a pancake. Instinct tells me to squash ‘em on sight. My better nature tells me that they should be saved.

With a nose like a deformed and constantly engorged shlong, these odd-looking residents of Borneo could be hard to love … or maybe that nose works for you. Hey, I’m not here to judge. Conservation comes in all (ahem) sizes. Just remember, it’s not the size of the proboscis, but what you do with it. 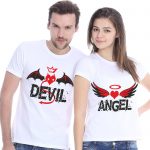 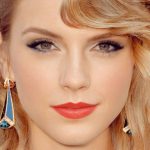