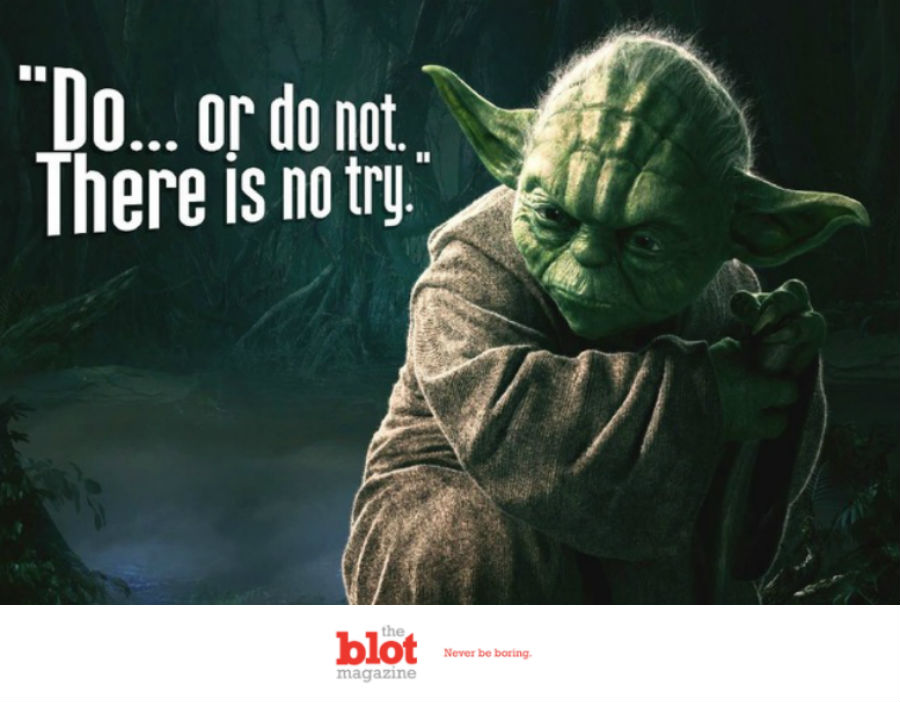 WAYS STAR WARS COULD BE A GOOD SERIES

The movie starring Boba Fett has been canceled, further confirming that everyone in charge of the Star Wars franchise doesn’t know what makes a good movie. There are a lot of things they could do to make it a good series.  Thanks to its fortune of being in the right time and place, Star Wars has often been falsely lauded as a good series. This is due to the series using recognizably useful tropes, having one good movie, and taking place in a moment of nostalgia for children.

Read More: This is How Marvel Can Avoid Ruining Spiderman

WAS STAR WARS AS A SERIES JUST GOOD LUCK?

The truth of the matter is that the series has only one good movie, two ok movies, and several bad ones. Evidence of this was most prevalent when a bunch of people defended The Last Jedi’s horrendous editing, characterization, and pacing by claiming that anyone who didn’t like the movie must be a nerd. The franchise continues to consistently disappoint by revealing that they will no longer make a film about one of the only interesting characters, Boba Fett. There are many things Star Wars could do to become a good series.

Very well known for directing enthralling character-based pieces of film, Jonze recently made himself known as a science fiction writer with the movie Her, starring Joaquin Phoenix and Scarlett Johansen. He would be able to flesh out existing characters incredibly well.

There’s very little that’s more uncomfortable than watching someone try. All human beings can sense when it’s occurring, and we can all tell when a franchise is intentionally being created. If one created the movies on a film-by-film basis, they could instead just focus on each individual work instead of hitting milestones to sell more toys.  Crazy right?