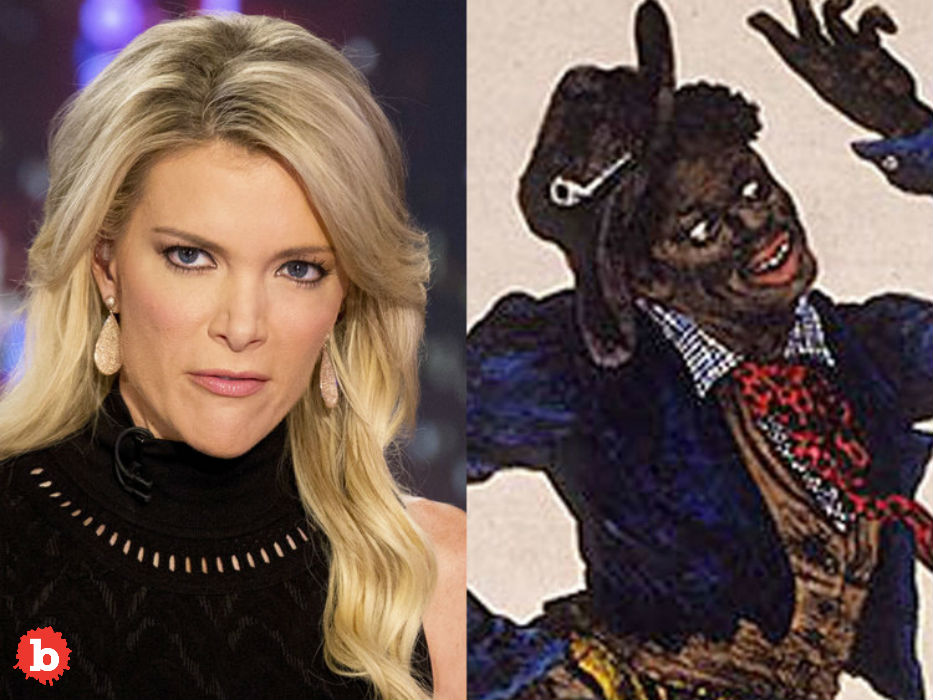 THINGS MEGYN KELLY COULD HAVE SAID INSTEAD OF SUPPORTING BLACK-FACE

Megyn Kelly recently lost her job due to her poor choice in supporting black-face. Here are all the things she could have done instead.  The accomplished anchor made a poor choice by deciding to support a racist tradition on the air this last week. She said that she didn’t understand what the issue is with black-face, and when questioned about it, she defended her position, which is similar to defending a burning cross. The act in question originates from minstrel acts, which were performance pieces that denigrated African-Americans as dumb characters who understand things in the world.

MEGYN OUT FOR IGNORING OBVIOUS, UGLY HISTORY OF BLACK-FACE

In the past, some people have put on black-face without understanding the history of the act, which is not ok but is understandable. However, in this era of information and hyper-awareness, it is not understandable to repeatedly defend the position. Megyn was let go by the network once backlash spread, which makes sense because there is a litany of things she could have done and said instead of defending black-face.

Say ‘I support African-Americans’ – It would be strange to say a phrase like this out of nowhere, but it would only anger racists. The racists are watching Fox News, so no one would have noticed.

Put up a Black Power fist – Again, strange to see out of nowhere, especially from a white woman, but isn’t denigrating to any group of people other than racists.

Flip off the camera – This actually is an offensive act, but it could be construed as an accident, as she could say that she meant to use a different finger. And it would be very funny. We’d all be proud of her.  No, really. 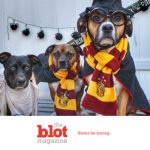 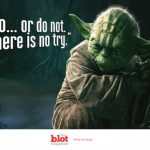