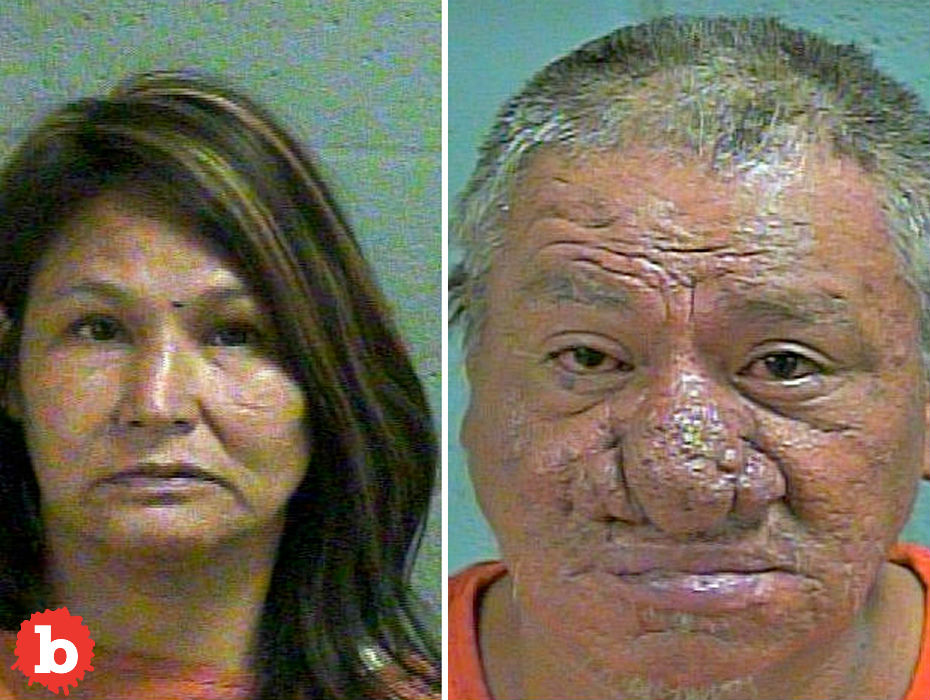 OKLAHOMA CITY SCENE OF THE MOST HORRIFIC PUBLIC SEX EVER SEEN

Good lord.  Just look at that picture.  But that happened.  Those two people, having sex in public, just off a busy intersection in Oklahoma City.  Ugh and shudder.  Ok, so 48-year-old Tony Willis and 42-year-old Verna LeClair were having sex, in public where everyone could see.  And people did see.  And they were traumatized.  But they definitely called police.  When police arrived, they arrested the two who were in situ on the ground.  That is not a call I’d like to get as a cop.  Usually cops hate two things: traffic stops and domestic calls.  But after seeing a picture of those two, there may now be a third category.  Yuck.  This is the very definition of bumping uglies.

WOMAN SAW MAN ON TOP OF WOMAN JUST OFF THE ROAD, PUMPING AWAY

A woman was at a tire shop near NW 10 and Virginia in Oklahoma City a few days ago.  But her day changed just a bit when she looked over and saw two people nearby under a tree.  The woman said she saw the man on top of a woman.  His pants were “halfway down” and it was clear the two were having sex.  Is it too much to say, get a room?  Well, too late, at any rate.  So the woman called police just after business hours and reported the rude interlude.  When police arrived at the scene, the man rolled off from on top of the woman.  Clearly it was only the police arrival that made the two stop their public humping.  Police then arrested the two.

WOMAN HAS BEEN BUMPING UGLIES AROUND THIS BLOCK BEFORE

Oklahoma City Police said that the intersection was heavy with traffic.  The plugging lovers were in clear view of both lanes of North Virginia.  That’s a lot of people who saw something they’d like to forget on the way home that day.  After their arrest, police booked them into the Oklahoma County Jail.  The complaints were indecent exposure and public drunkenness.  But this saucy vixen LeClair has been around this block before.  She was arrested in the past for having sex in a parking lot outside a liquor store.  There seems to be a theme.  Yuck, indeed.  Now I need a stiff drink and a horizon to stare at.