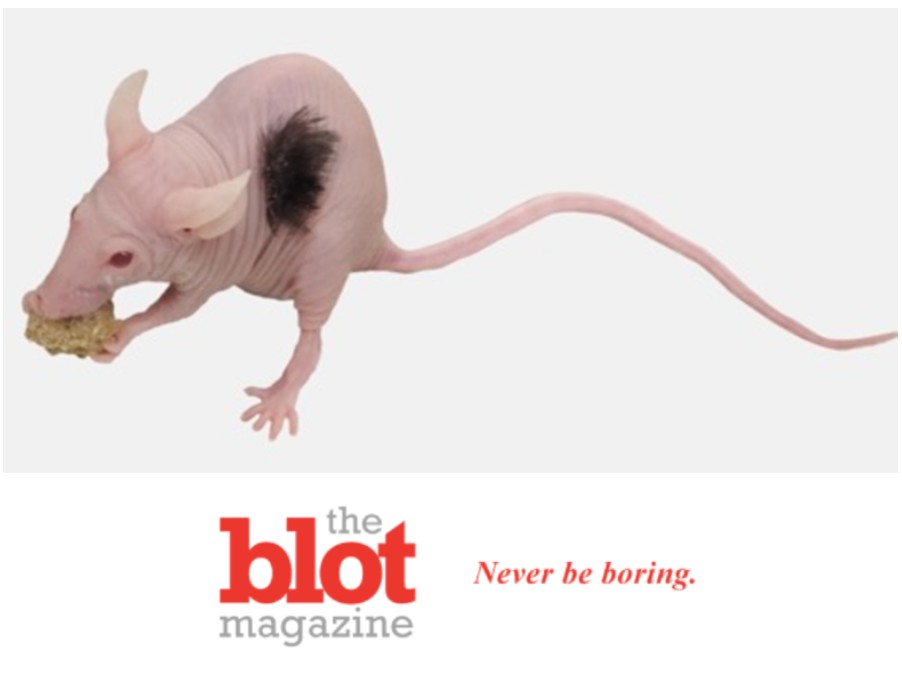 So I’m appalled, not really, that I was right.  But to be fair, it’s always been clear that the cure for baldness was going to involve stem cells.  I’ve talked about this off and on for years now, usually in context to the staunch social conservatives who are totally against anything involving stem cells and totally for abortion bans.  I’ve been saying that this will all change as soon as stem cells become a cure for baldness.  And here we are!  Well, soon.  And that weird mouse with the glaring love handle patch is a major step to the end of Rogaine and plugs.

Read More: What is Psychogenic Death?  Thinking Yourself to Death, Literally

This incredible news (hey, I’m going bald ok?) is the result of work being done by dNovo, a biotech startup.  They are claiming that they’ve successfully reprogrammed human stem cells into hair follicle cells.  They then transferred those cells into that weird mouse, with a Chia Pet result in that exact location.  But dNovo isn’t alone.  There is also a company, Stemson, that says it is doing the same stem cells reprogramming work with mice and also pigs.  So the testing phase of this new hair treatment seems to be well under way.

HISTORY FILLED WITH BALDNESS CURES, SO LET THE STEM CELLS SILENCE THE DOUBT!

But I could be slightly ahead of myself with renewed exuberance about this news.  Many, many many people have claimed to have a cure for baldness over the years.  And all of them have fallen far short of their claims.  For the market (like me), the frustration’s enough to make you pull out your own hair!  Or what’s left of it, anyway.  But despite my reflexive skepticism, I do think stem cells are the obvious answer to hair loss.  I even think that fairly soon, bald folks will even be able to choose hair color and type!

But no, even I’m not ready to be a curly redhead.  Unless it’s the only option, of course. 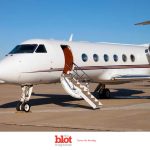 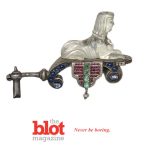