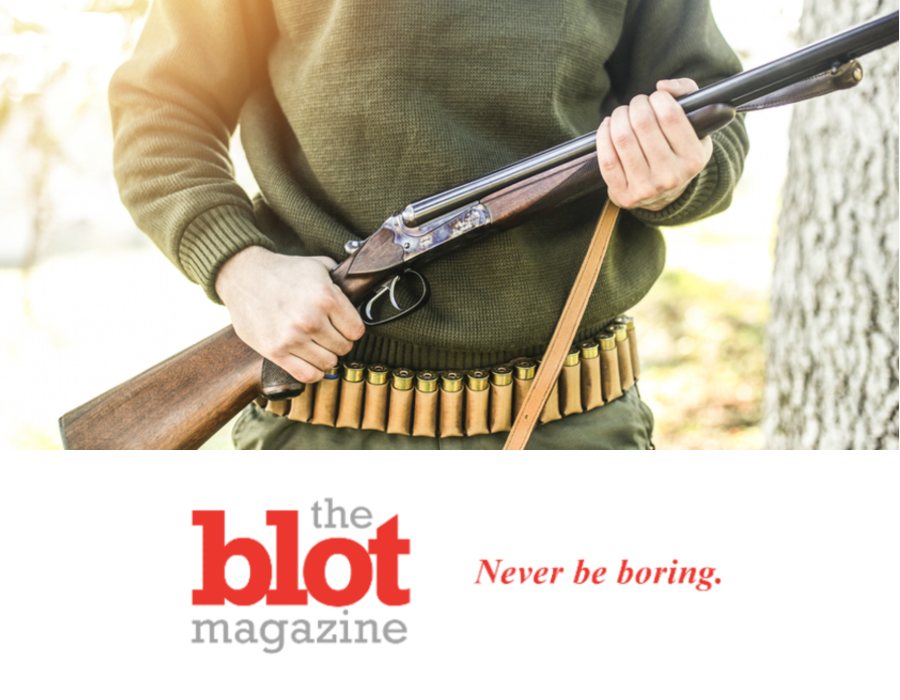 So it’s Thanksgiving yet again in the United States. It’s still the wrong date, according to history and Canada.  But it’s important to observe the tradition of giving thanks at this time of year.  Share it with your family and friends however possible, preferably with some sleep inducing turkey and all the sides.  Or whatever your Vegan lifestyle requires.  But everyone should practice making their lists of all they have to be thankful for, especially if that seems a challenge this year.  Towards the top of my list is being grateful that a jury gave guilty verdicts to three white men for the murder of Ahmaud Arbery in Georgia last week.

Read More:  Michigan Cop Fired For Being Too Much of a Dukes of Hazard Fan?  Not Exactly

ARBERY, A BLACK MAN, WAS SIMPLY OUT FOR A JOG WHEN 3 WHITE MEN MURDERED HIM

And, to be frank, this is almost a shocking Thanksgiving surprise that justice was served at all for the murder of a black man for supposedly making a white one feel threatened.  Because that was, of course, the defense yet again.  But this time it failed.  And it’s not because local authorities did their job.  Not their paid job, anyway.  Three white men chased Arbery down in their pickup truck as he was jogging, with the encounter ending with Arbery’s death by shooting on February 23rd, 2020.  Authorities did not arrest the three white men.  Then on May 5th, video footage one of the murderers themselves recorded leaked online, causing an outraged furor and forcing their arrest at last.  And I’m grateful.

Christmas 2022 May Have a Severe Santa Claus Labor Shortage

But why?  Because justice didn’t happen because local authorities did their (paid) job.  Justice only happened because a now found guilty murderer’s own video raised a host of questions about what really happened, which already seemed obvious to most people in America.  But in far too much of “local” America, a white man’s word about why he shot Arbery, a black man, is enough to get away with it.  Unless, of course, you also shoot a video of the shooting.  Just imagine the footage there’d be if the KKK had cell phones back when we still called lynchings just that, and not weird suicides.

So on Thanksgiving, I’m grateful that Ahmaud Arbery’s murderers didn’t get away with it.  Because otherwise we’d all (understandably) be having a very different Thanksgiving Day this year across most of America. 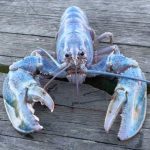 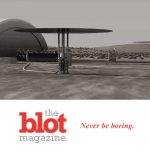