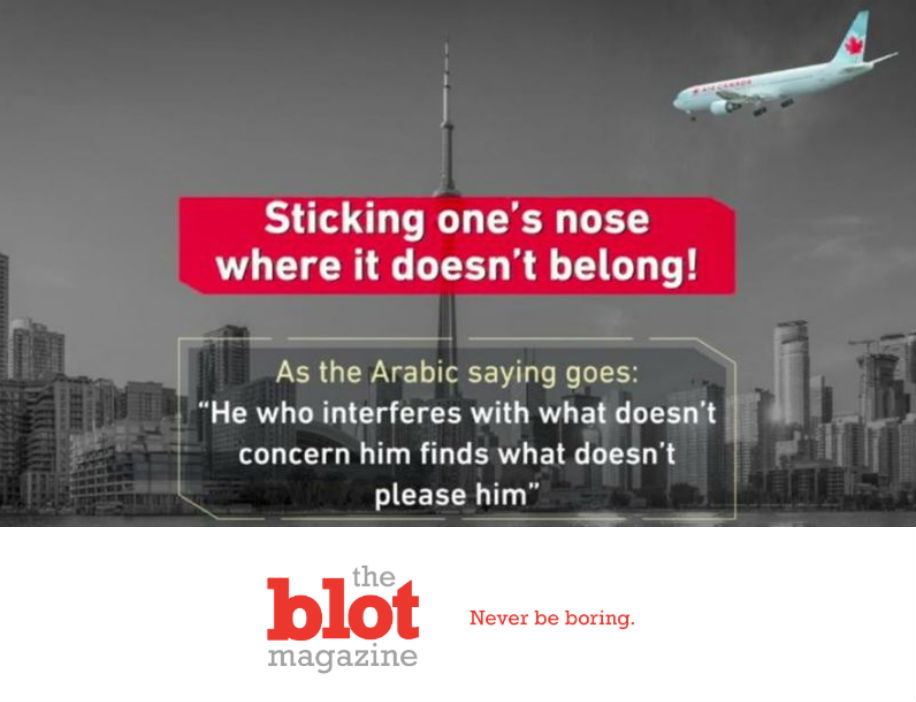 Did you know that there is a bit of a tiff going on between Canada and Saudi Arabia?  Well, there is and it’s a doozy.  Canada had openly criticized the Saudis for imprisoning activists and the criticism was not well received, to say the least.  The Saudis expelled the Canadian ambassador last week over the kerfluffle.  Now, it’s no news flash that Saudi Arabia isn’t too great at basic human rights, for its own citizens or otherwise.  But what happened next is nothing to laugh at.  A Twitter account run by the Saudi government media posted a picture of an Air Canada plane pointed at the Toronto city skyline.  But as you can see from the photo above, it sure looks like a violent, 9/11 type threat.  Seriously, who threatens Canada?  Saudi Arabia.

The photo was captioned with, “Sticking one’s nose where it doesn’t belong,” along with “As the Arabic saying goes, ‘He who interferes with what doesn’t concern him finds what doesn’t please him.’”  As a resident in Manhattan on 9/11/2001, I don’t have to read between the lines to know what this photo really means.  In fact, I seem to recall that 15 of the 19 9/11 hijackers were from where?  Yeah.  Saudi Arabia.  It’s quite the specific threat, especially as Canada doesn’t depend on Saudi Arabia for anything in terms of its economic stability.  So what’s a despot to do when he can’t mess with a critic by messing with oil supply?  Threaten.

But the photo bothered a lot of people besides me and the Saudis seemed to back down.  Well, not really.  The Saudis quickly deleted the tweet.  Then they put the post back up, but without the plane in the image.  But then they denied.  But they didn’t do a good job of it.  They said that everyone had misunderstood the picture and tweet.  But what did it really mean?  Why, it meant that the Canadian ambassador was heading home after they expelled him.  But that’s a pretty lame bait and switch, amirite?  For some reason, the Saudis have completely deleted that Twitter account entirely. Stay tuned. 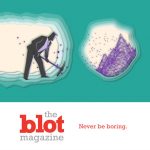 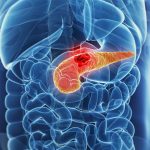