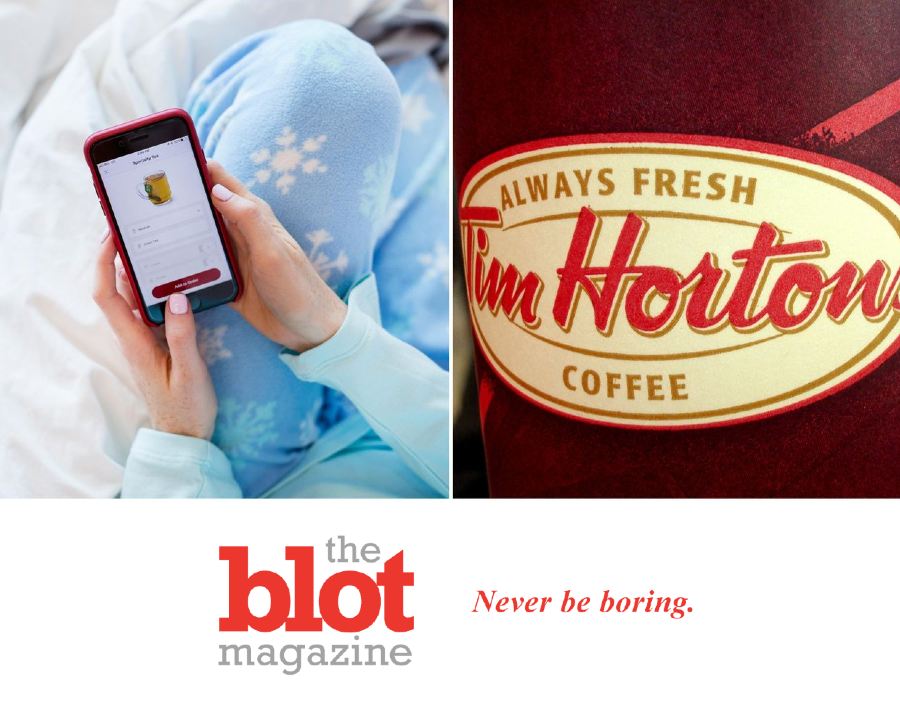 I love my smart phone.  Too much for my own productive good.  But not nearly so much as kids who have only known smart phones their whole lives.  There’s an app for almost anything, including fast food chains.  Like, all of them.  I get that it’s easier to have an account and order ahead to just pick up your food.  But my limit so far is food delivery apps.  McDonald’s, Burger King, Dunkin Donuts and Starbucks customers use these every day.  And Canada is not immune to this yummy food acquisition efficiency.  Timmy Hortons has an app, too!  As they should.  But it turns out, their app has been super spying on its customers, violating multiple laws.  It’s enough to make you lose your appetite.

TIM HORTONS KNEW WHEN YOU WERE HOME, WORK, AT A GAME OR BUYING COFFEE SOMEWHERE ELSE

And by Super Spying, I mean super spying.  The chain’s mobile app was tracking their customers movements, essentially with an update every few minutes.  Yes, of every day.  It even reported user location data when the app was closed, which is hugely against the law in Canada.  Even more, the amount of location data was so broad, the app could infer where their customers lived, worked and whether they were travelIng.  So much for Big Brother, Timmy Hortons became the techno peeping Tom.  Aaaand, there’s the little other detail of the app creating an “event” log each time one of their customers went to a competitor, a sports event, home and work.

TIM HORTONS WANTED TO KNOW EVERYTHING ABOUT USER BEHAVIOR, SO THEY DID

Why would Timmy Hortons do this?  Trick their customers into being spied on?  Data, data data.  They wanted to identify user trends.  What does that mean?  Well, if their customers switched to other coffee shops, and how the pandemic changed their movements.  As in, how the pandemic changed everything these people did all day long.  Well, and night, too.  And sure, Timmy Horton’s is a Canadian chain, though it’s American owned.  But they have over 5,100 locations in 13 countries.  Most of those are in Canada, of course.  But over 600 are in the US.

Timmy Hortons stopped most of this tracking when the 2020 investigation began.  Because they were busted.  Yet somehow, their agreement to do whatever authorities tell them to to remedy their super spying will include no punishment, fine, or further embarrassment.  How very American of them. 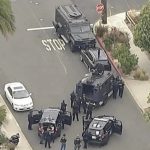 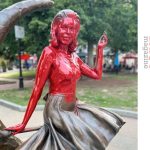