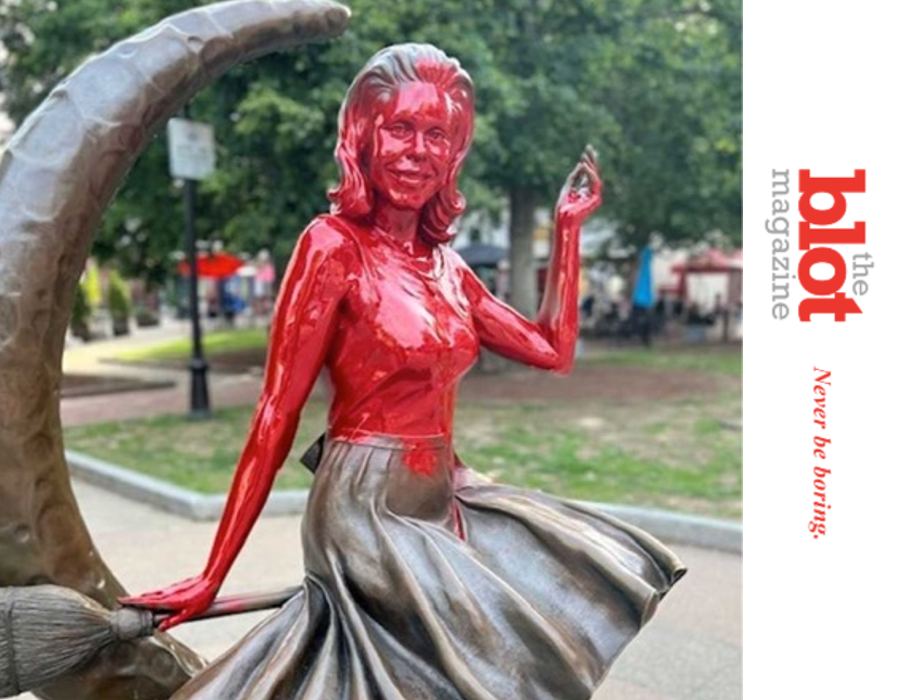 BEWITCHED IN THE NEWS AS TROUBLED MAN VANDALIZED STATUE IN SALEM, MASS

Well, the old TV show Bewitched is back in the news and it’s strange news.  Last week, a troubled man in Salem, Mass vandalized the iconic statue of the witch Samantha.  As you should know, Salem, Mass is where the 1692 with trials led to a veritable mob hanging 19 women, with others meeting their ends in jail.  Bewitched was a much loved and silly tv show from the 1960’s, starring Elizabeth Montgomery.  That is, of course, her visage as the statue covered in red paint.  This strange story seems to be an intentional act to get arrested.

WAS IT ABOUT THE BEWITCHED STATUE, OR EVEN WITCHES?  OR SAD MAN WANTING ARREST

Police arrested the 32-year-old suspect and he now faces charges of disorderly conduct, resisting arrest and defacing property.  The clearly troubled man had been living in a shelter for a few weeks since the end of his marriage and had been looking for a new job.  That clearly wasn’t going very well, as the prosecutor said the man was “going through a rough time and wanted to do something to get arrested.”  It’s not clear why the troubled man chose the Bewitched statue as his vehicle behind bars.  Or why he ran from police if his goal was to be arrested.

BEWITCHED STATUE WAS CONTROVERSIAL WHEN INTRODUCED, AN AFFRONT TO HISTORY

The Bewitched statue was installed in the park back in 2005 and caused some controversy.  Evidently, a number of people thought that the sitcom character’s statue trivialized the tragedy and history of the witch trials more than 300 years before.  But despite the protests, the Bewitched statue became another pigeon target and has been there ever since.  Now, of course, it is back in the news with literal scarlet paint, seemingly at random because of a troubled man.  Strange news indeed. 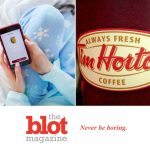 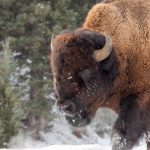