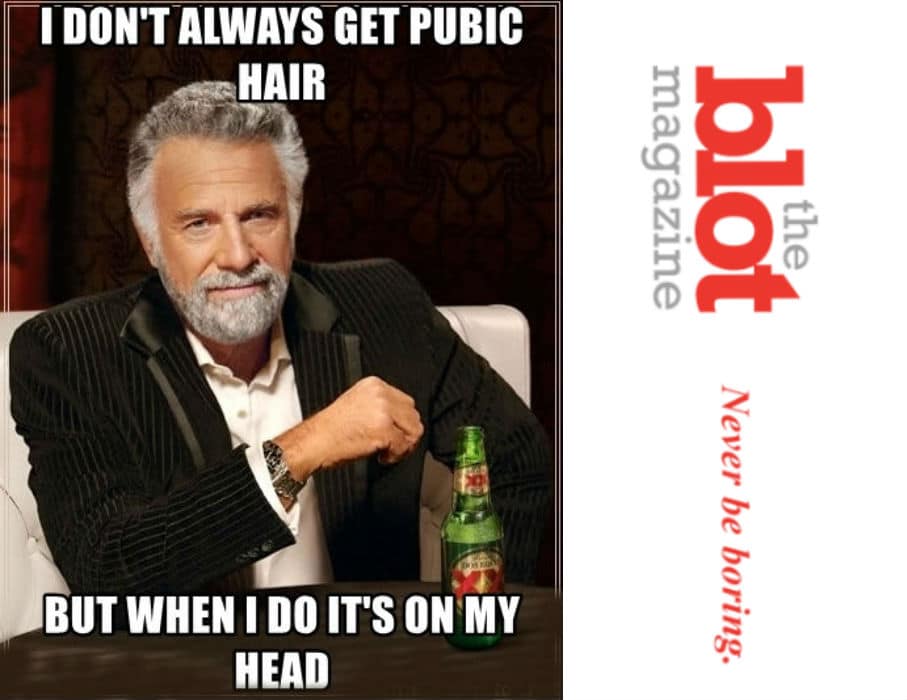 Beer is great.  Sometimes, the calories aren’t so great.  But the beer?  Always great.  But we’re talking real beer here.  Not that stuff Budweiser, Coors, Busch Beer stuff.  Sure, they have their place.  Ice cold on a hot day when clean water is out of reach.  But real beer?  Real beer has great taste with nuance and style.  So microbreweries tend to be the go-to to find the good stuff.  And they also tend to have some pretty interesting names to make their beers stand out, just a little.  But one Canadian brewery erred just a little bit when they used a word from Māori.  Well, they weren’t wrong, exactly.  But colloquially, the word means PUBES.

Read More: Are All of Canada’s A&W’s Filled With Racist Staff?

So I don’t know about you.  But I’d be just a little hesitant to buy a beer with the name of Pubes, or Pubic Hair.  No matter the reputation of the brewery.  Nor would you.  And yes, we all have friends who would.  But consider their choices, eh?  So anyways, the Canadian brewery with the brew-ha-ha is Hell’s Basement.  They’ve been selling a New Zealand hopped ale that is crazy light.  And tastes great.  But they gave it the name Huruhuru.  And yes, that Māori word can mean either feather or fur.  But it’s also slang for pubes, pubic hair, the hair down there.

PUBES BEER HAS ALREADY BEEN POPULAR FOR TWO YEARS, BUT WILL NEED REBRANDING AND FAST

So while some people like to chew their beer, that would be a bit much.  But Pubes Beer has been selling well for two years already.  Some have been critical as the gaffe finally came to light, saying that western companies need to do a better job “appropriating” foreign cultures for their own marketing and branding.  And, well, if you’re going to use a term in another language that you don’t really know, use the Google.  Consult with an expert in that language in culture first.  So yes, Pubic Hair Beer will find itself with a new brand and name soon.

Just ask Chevy, who years ago released their old Nova in Spanish speaking cultures.  That may still be the winner. 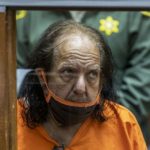