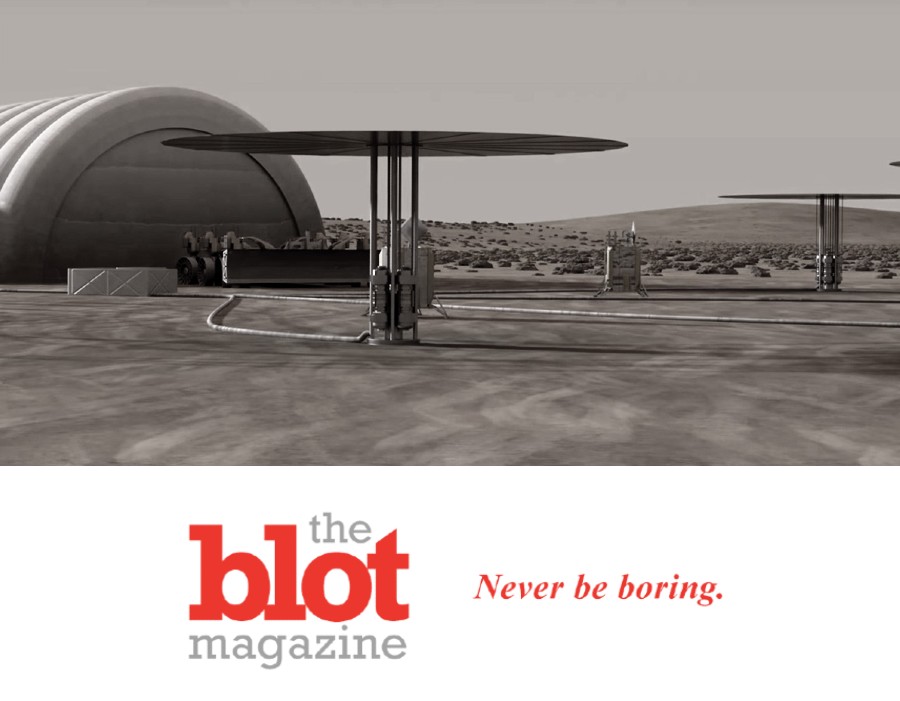 To the Moon!  If you get that reference, you’re likely wearing reading glasses.  But we’re clearly going to the moon again, and soon.  Well, soon as planning major space missions goes.  But we’re not only going to the moon, we’re going to need some serious power on our tidal satellite to use there.  So much power, in fact, that NASA is going getting help to design a nuclear reactor to provide it.  The help will be coming from the US Department of Energy’s Idaho National Laboratory.  But also, maybe from you?  Because until mid-February, the two will be reviewing submissions for designs to win the contract.

Read More: Got Santa? This Christmas May See a Serious Labor Shortage

WHO CAN MEET THE MOON NUCLEAR REACTOR’S CHALLENGING DESIGN REQUIREMENTS?

So what are the particulars?  Well, quite a few and they’re pretty challenging.  The two that really stand out are the cooling systems and power outputs to last more than 10 years.  Keeping a nuclear reactor cool is obviously a priority.  The Moon is generally very cold at night, which is great.  But the sunny side can go up to 250 degrees F.  I’m pretty sure we don’t have any nuclear reactors down here that could handle that.  And NASA wants a constant power supply of at least 40 kilowatts that never turns off for over a decade?  That sounds… challenging.  And oh, it has to survive a boost into orbit, fit into a 12’ wide by 18’ long cylinder, and weigh under 13,200 lbs?

Related: China the First to Land on the Dark Side of the Moon

WITH ARTEMIS MISSIONS AND HUMANS ON THE MOON AGAIN SOON, A NUCLEAR REACTOR IS A BIG NEED

But with the current plans for the Artemis Missions, which will put people back on the Moon for the first time in over half a century, NASA and America have big goals. And yes, we’re talking infrastructure on the Moon for an even bigger presence in our solar system.  But I must say that I get nervous about sending any plutonium into space on a giant bomb.  Think about it.  If there had been any on the Challenger Shuttle, the fallout would have been devastating.  But we’ve done it before!  The Perseverance rover runs on plutonium-238 as a power source.  But anyway, To the Moon! 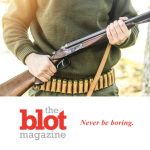 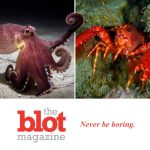