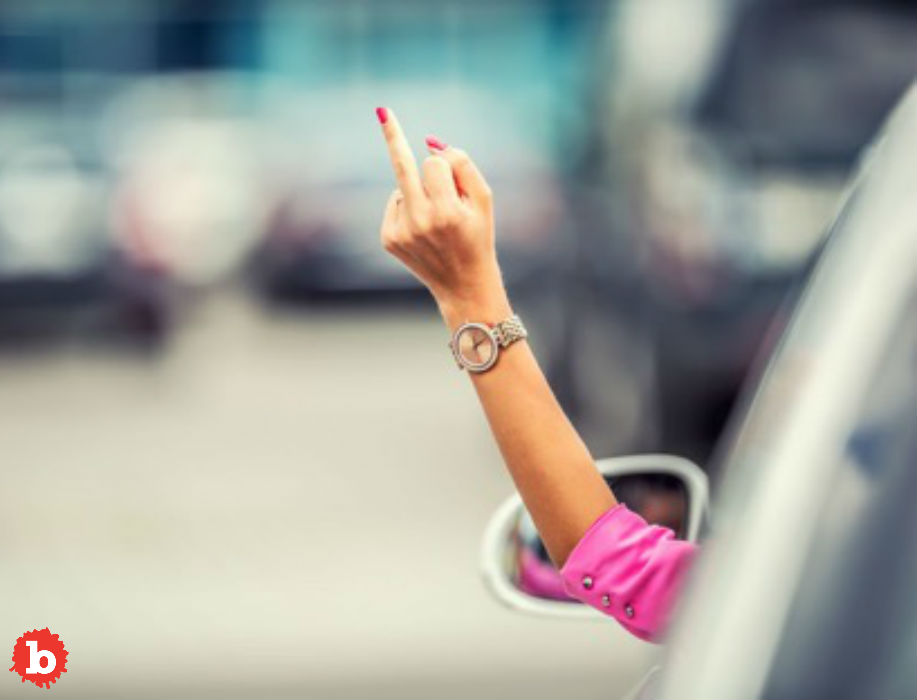 So I really wish this surprised me.  But… no.  So I do understand policing is hard work.  It’s dangerous.  Many people automatically don’t like you.  I’ve certainly felt that way sometimes. And I have a lot of friends who are or were cops.  But this is BASIC civil liberties stuff.  Free speech isn’t that complicated.  And yes, I know that there are a lot of arguments about that.  But if you don’t interfere with police business, you can speak your mind.  You can even use gestures, including the middle finger.  But one case of the middle finger went all the way to the NC Supreme Court to state the obvious.  It’s not probable cause.  It’s just not.  Duh.

TROOPER DIDN’T LIKE WHAT HE SAW, PULLS OVER MAN WITH THE TWITCHY MIDDLE FINGER

So here’s what happened.  Three years ago, Shawn Patrick Ellis showed his middle finger to State Trooper Paul Stevens.  Stevens and another cop were at the roadside offering assistance to someone who ran out of gas.  Ellis went by in his car and, well, flipped the bird to Officer Stevens.  Well, Stevens didn’t like that.  Fair enough.  But the trooper then put on his lights, pursued Ellis and pulled him over half a mile away.  Ellis refused to identify himself.  And, well, he’s right thinking his traffic stop was totally bogus.

But then Stevens charged him with resisting arrest (what?) as well as delaying or obstructing an officer.  Oops.  But this middle finger civil rights oops took three damn years for the courts to settle.  That alone is embarrassing.  Big time.  The first trial judge refused to suppress the trooper’s testimony.  Ok.  Judges tend to believe cops.  Oops.  So Ellis pled guilty to the charge for expedience.  But then he immediately appealed.  That’s another sort of middle finger.  But the court of Appeals agreed with the trial judge.  No trooper testimony suppression, and the traffic stop was legit.  Oops.  Again, this is basic stuff, folks.  It’s a middle finger.  Protected speech.  But then, finally, the case made its way to the state Supreme Court.

They agreed that showing a trooper the middle finger isn’t a prelude to breaching the peace.  The judge said that, for one, the trooper couldn’t be certain the middle finger was for him (kind of an oops; it’s protected speech).  But secondly, the judge said that Stevens didn’t break any traffic laws!  So the pull over was bogus.  But, again, this is simple stuff.  One, showing the middle finger to cops isn’t a crime.  Neither is criticizing them.  Being an asshole citizen is NOT probable cause.  It’s the year 2020, even (almost) in NC. 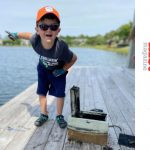 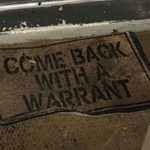