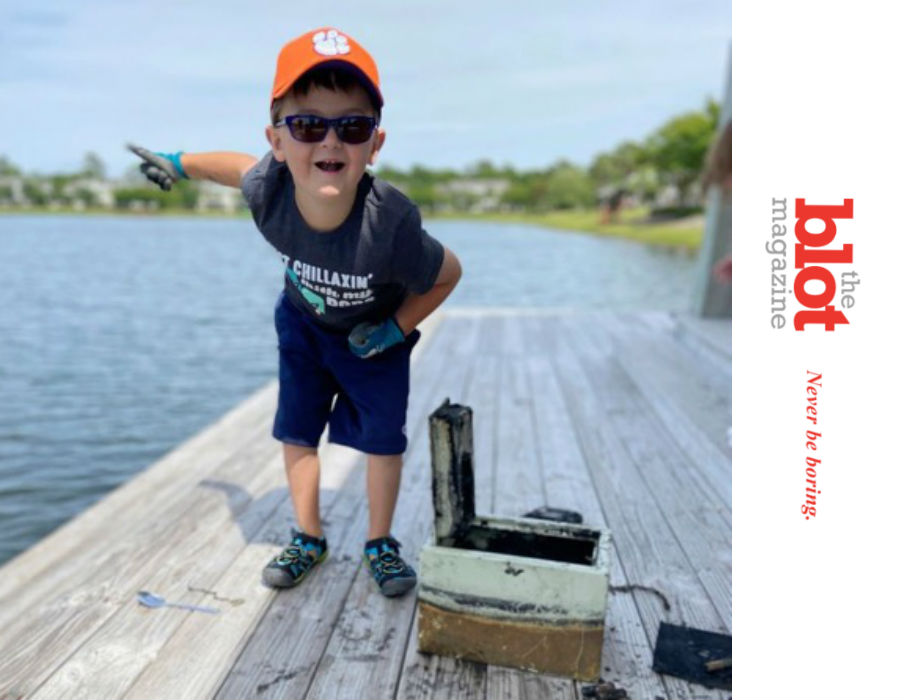 So sometimes police need a little help solving their cases.  But as we all know, a lot of cases never close.  And when it comes to robberies, even if they catch the thieves, the items they stole disappear forever.  But not this time!  A 6-year-old boy solved a 10-year-old burglary case by magnet fishing in South Carolina.  The boy in question is Knox Brewer.  He started doing magnet fishing as a way to pass the time during the Coronavirus lockdown.  No school isn’t always cool.  So he’s been busy magnet fishing Whitney Lake.  The means he’s been using a strong magnet to bring up metal objects hiding underwater.  It’s a safe pursuit.

But no matter how safe it is, it suddenly got really, really safe.  One day last month Knox was doing his magnet fishing thing and he found something too heavy to take out all by himself.  Someone nearby helped him haul out whatever was heavy in the mud below.  But the haul surprised everyone.  It was a safe!  Not only that, it was a safe with stuff inside!  After Knox pried open the door, he found jewelry, credit cards and even an old checkbook.  And yes, Knox and his family called the authorities.  His father, Jonathan Brewer, said, “I knew the right thing to do was go ahead and call the local authorities, get them involved and try to solve this mystery.”

So Police then realized the safe belonged to a woman who lived just across the street from the lake itself.  Someone burglarized her home years ago.  Most of the valuables that were in the safe remain missing.  But she was happy to have the items that were still in there.  Especially charms from one of her old bracelets.  Knox’s father continued, “The first thing that she did was just kneel down, hug Knox and thanked him and thanked him for bringing that closure to her.”  Cool!  So maybe this is something I should try to do during the Lockdown.  It’s better than just jumping in a lake… 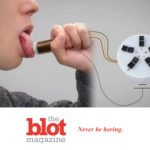 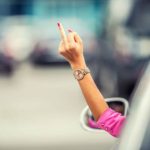