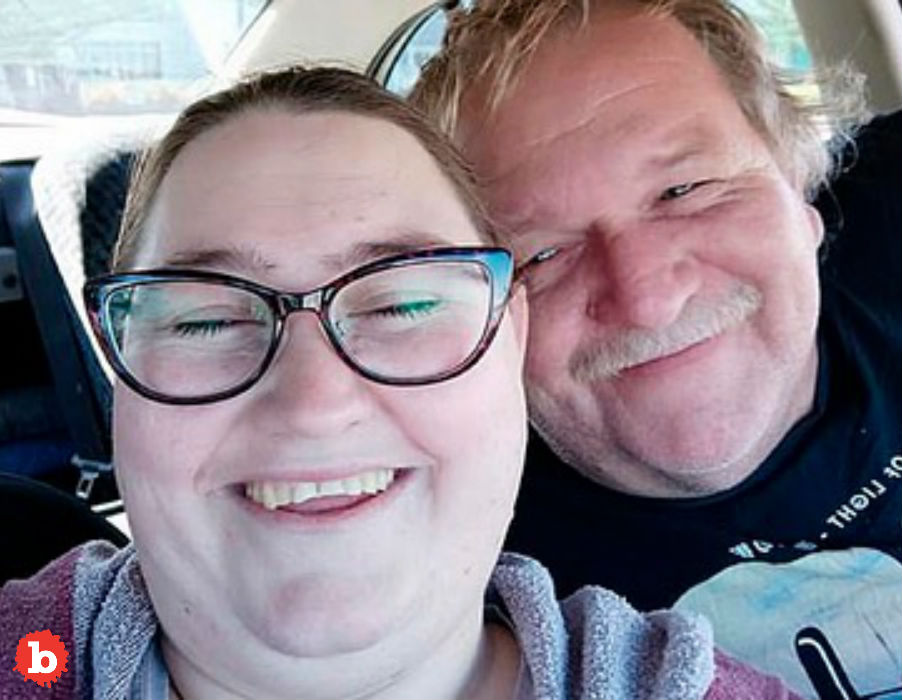 POLICE FINE AUSSIE COUPLE FOR VIOLATING LOCKDOWN, BECAUSE THEY POSTED AN OLD VACAY PIC ON FB?

So I’m all for the lockdown.  Well, I should say I’m all for us being safe.  But the lockdown sucks.  And yes, people can make it worse when they don’t practice social distancing.  All over the world, local authorities are issuing fines to violators.  And yes, that has mixed results.  Especially with people having no money right now.  But sometimes police confuse vigilance with stupidity.  And for some Aussie police, this is definitely true.  How?  Well, a couple posted an OLD vacation pic (Aussie’s say vacay) on FB and the police gave them a fine.  For violating the lockdown!  That’s not good vigilance.  That’s stupidity.

HOW HARD IS IT TO ASK WHEN A BLOODY PICTURE WAS TAKEN?  TOO HARD FOR AUSSIE POLICE, IT SEEMS

The couple was Jaz and Garry Mott.  They live in the Aussie province of Victoria.  Police arrived at their doorstep and gave them more than $3,300 in fines for the vacay photos they posted on FB.  Sure, the photos were from a location only two hours away.  But what kind of an investigation does it take to get this right?  Like, when did you take these pictures?  Oh, I see. Never mind then.  I mean, it’s not like photos have fucking TIME STAMPS or anything.  And in this “case”, the photos are from a year ago!

So sure, the Aussie police have dropped the fines.  But only after everyone lost their damn minds about it.  Authorities told media, “On occasion, errors will be made however that is why a review process exists to ensure instances such as these are identified and rectified.”  Hmmm.  You think?  So no, we don’t know how the conversation went when the police arrived to issue their fines.  But we do know that even after they realized their mistake, they were still stupid.  How?  They told the poor couple not to post any more photos on Facebook.  So no, Aussie police say they aren’t monitoring social media Down Under.  But…. Stupidity and authority don’t look good anywhere. 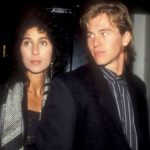 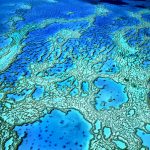