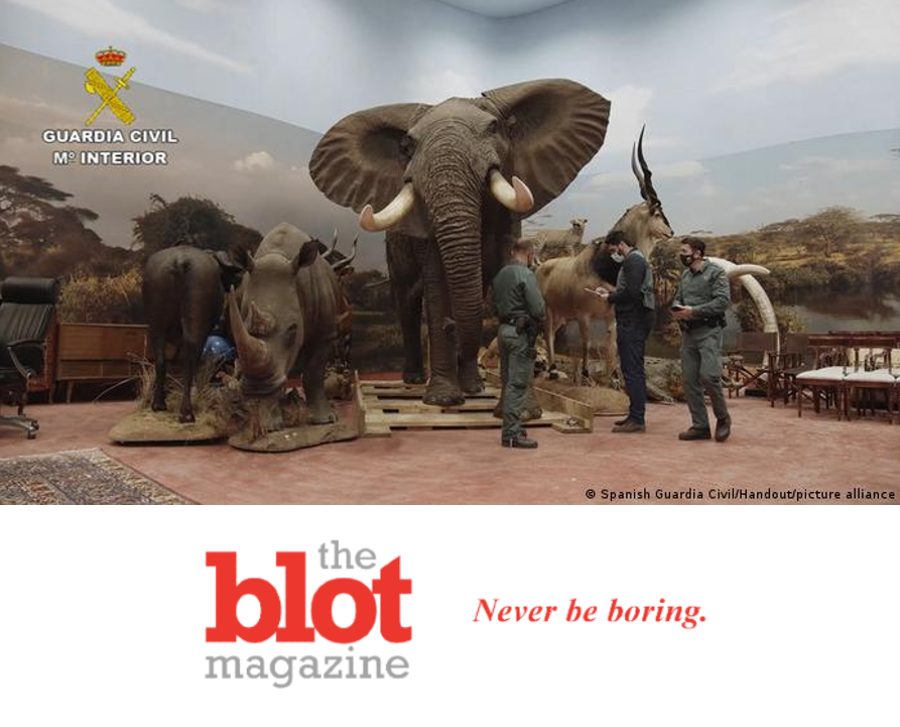 Here’s yet another piece of weird crime news, this time coming out of Spain.  Spanish cops, or rather the Spanish Civil Guard, just seized over 1,000 stuffed animals.  And yes, that is a lot, making this taxidermy bust the largest in Spain’s history.  Most people, myself included, think that stuffed animals are incredibly creepy.  Almost everyone I know has a story of walking into a room as a kid, seeing one (or a lot) of them, and remaining creeped out years later.  Hunters who like trophies likely feel differently.  But this isn’t about a 16-point buck up on the wall.  More than 400 of the stuffed animals Spanish authorities seized were from protected species.

That right there is what you call a significant criminal enterprise.  Some of the protected stuffed animals included cheetahs, polar bears, even rhinos as well.  They were on display in two large warehouses in Betera, Spain.  The massive haul by police represents one of the largest of its kind in all of Europe, and again the largest ever in Spain.  The individual who owns (owned) the illicit taxidermy collection faces a serious investigation for smuggling as well as violating the protection of animals.  It would be a stretch to imagine that they don’t face serious consequences given all of the creepy evidence.

SPANISH AUTHORITIES MULLING OVER WHAT TO DO WITH HUGE TAXIDERMY COLLECTION

Betera is a small town just north of the coastal city of Valencia, in eastern Spain.  Someone called in the police with a tip about the possible taxidermy collection last fall.  After investigating, police located the two warehouses and made their historic bust.  Illegal items they found there also included the now extinct North African oryx, a Bengal tiger, almost 200 elephant tusks, lions, snow leopards and alligators.  The illicit collection has a “street” value of about $31.5 million.  Now, Spanish authorities are mulling if the collection will go to natural science museums in Spain, or go to researchers.  Ah, to be a fly on the wall for that conversation! 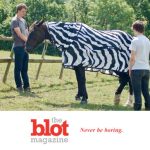 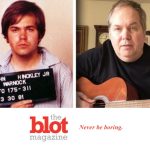