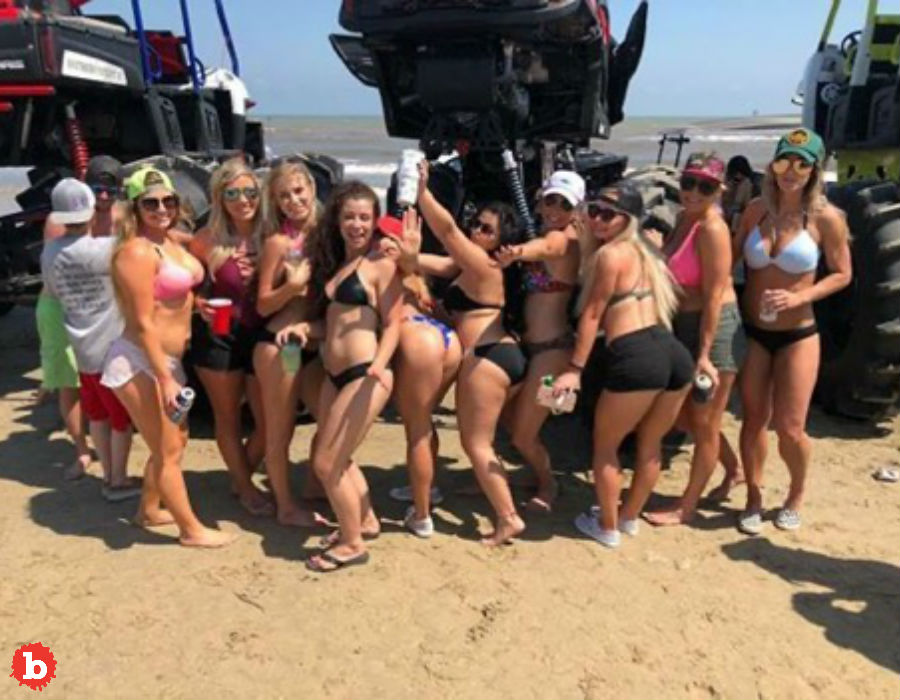 KIDS THESE DAYS JUST CAN’T HANDLE A PANDEMIC LIKE THEY USED TO, SO TWERKING TOPLESS ARRESTS ABOUND

So this isn’t totally recent news.  But it is sadly funny all the same.  We’ve all seen footage from somewhere of people not practicing social distancing well,.  Or hell, at all for that matter.  But some of these things have been beyond stupid.  Let’s try, so stupid it would be funny if it wasn’t a damn pandemic right now.  And, well, for a while more with this kind of behavior.  So how about a bunch of young people last month gathering for Go Topless Jeep Weekend?  And yes, it is as stupid as you expect it to be.  Scenes of twerking, topless ladies surrounded by their peers.  And hormones.  But no common sense anywhere.  At all.  So thanks to Galveston, Texas, for suffering this for us.

So how stupid are we talking about here?  Enough to give twerking a bad name.  But if arrests are any measure, 180 was the number.  Thousands of people descended on Texas’s Bolivar Peninsula.  Normally, this is a normal, fun, party scene.  But after suffering thru 2 months (so far at the time) of social distancing at home, these folks went hog wild.  But they discovered the wrong kinds of pigs when police came in to establish order.  Well, and public health.  Some kids at the scene said they just “need to get out and party.”  Well, shoot, who doesn’t?  But going topless in Galveston and rubbing up on everyone in a pandemic ain’t the way to go.

So obviously, you can’t party like it’s, well, any other time than it is now safely.  Local police said, yes, it was “impossible” for them to enforce social distancing with the thousands of desperate idiots who showed up to party.  And, yes, there was some violence, too.  Two men suffered gunshots after an argument and authorities had to airlift them to a hospital.  I hope they weren’t topless, too.  So the last measurement?  Just the year before, the topless Galveston event only earned 80 arrests.  I mean, really.  I’m an aging prude.  But this just gives twerking a bad name.  I mean, it’s a pandemic, right?  Even Texas isn’t big enough for that kind of stupid. 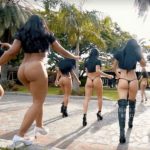 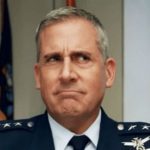