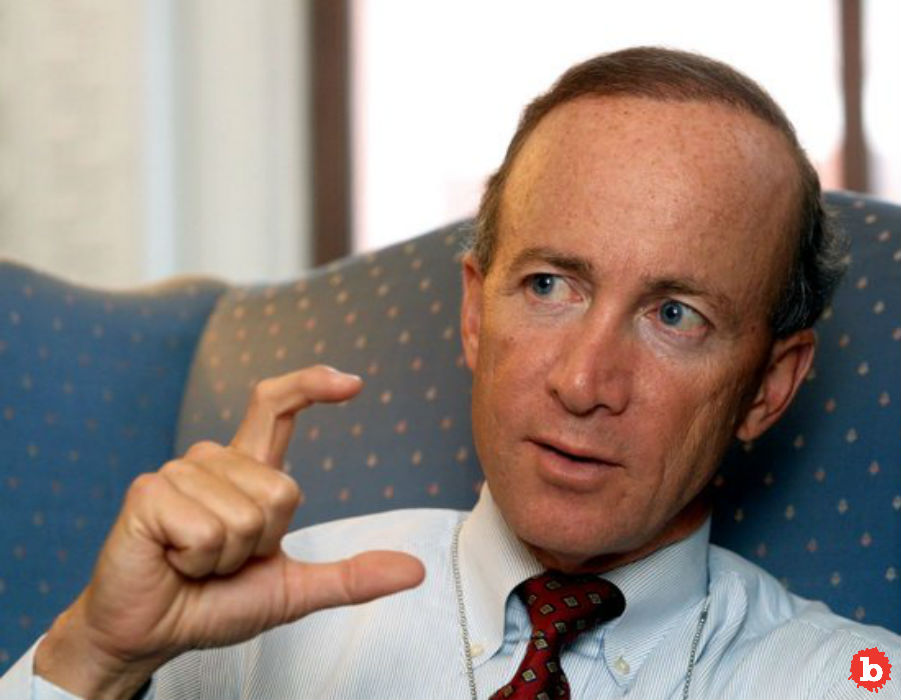 So it’s election season, 2020.  But it’s also a pandemic year, the first in over a Century.  All Americans are in various degrees of Lockdown.  We’re upset, anxious, furious and frustrated.  But only those sipping on rightwing snake oil are avoiding the biggest experience: fear.  But denial is now a river that runs thru the center of the Republican Party.  Because now, it’s the Party of Donald Trump.  But when we get those hot summer temperatures, we’ll still have both Coronavirus and Donald Trump.  But we’ll also have deeply entrenched figures like the asshat, Mitch Daniels.  He’s throwing down some stinky topsoil, planting the seeds of no accountability whatsoever.

So who is the asshat, Mitch Daniels?  He’s the current president of Purdue University and the former governor of Indiana.  But unfortunately for the nation, still, he contributes to the Washington Post.  And on Cinco de Mayo, he contributed quite the dandy.  It’s just misinformation with some little bit of historic fact.  But all in all, it’s propaganda of the worst sort.  He’s aiming to making every Republican an asshat, as well.  If only by having their receivers on.  But asshat Mitch wants us to remember NOT to blame anyone after the Coronavirus pandemic is said and done.  You know, because looking forward is the most important thing to do with a criminal in the White House.

MITCH DANIELS WANTS US TO REPEAT OBAMA’S MISTAKE, LOOK AHEAD AND IGNORE THE BODIES

But looking forward is what Barack Obama did when he became POTUS.  We simply moved on, and away, from any real investigations into the Iraq War, the bail out for Too Big to Fail, spying on Americans.  So yes, Democrats have helped with this sort of work, and recently.  But that’s exactly why asshat Mitch Daniels used the Iraq War debacle as an example.  Don’t really blame anyone for lying, incompetence, cronyism, opportunism, profiteering, natch, nada.  If this asshat was formally a prostitute, we’d have to create a special lab to identify all the germs from his whoring.

But these folks believe, solidly, that their intellectual sins are immune from our judgement.  I sincerely hope we prove him, and them, wrong on all counts this time.  Because now, ratfucking a national election means sacrificing Americans to their graves in large numbers.  And asshat Mitch Daniels knows it’s not a good look.  But there’s only so much lipstick you can put on a pig. 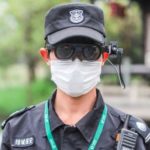 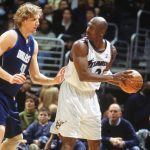