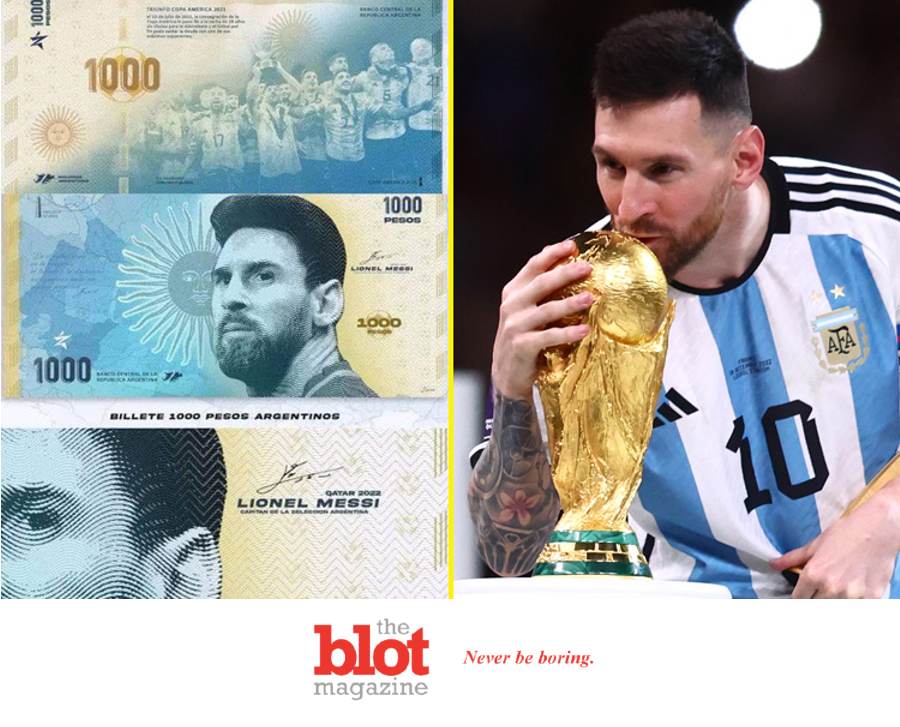 The World Cup was a blast in 2022.  As always, there was high drama, heartbreak and unbelievable performances.  But all throughout, there were narratives for us to follow.  The least of those was Lionel Messi, and how important it would be for him to finally find success on the grandest of international soccer stages, the World Cup championship.  This narrative simply wouldn’t go away, and stayed alive into histrionics as Messi’s hopes stayed alive every time Argentina won another match into the next round of play.  Obviously, that only accelerated and finally exploded into reality when Argentina won one of the most exciting championship World Cup games ever.  And now, the Central Bank of Argentina wants to commemorate this forever by putting Lionel Messi on its money.

I suppose this makes sense.  A story that blew up after the World Cup was finally over was of a picture gallery of  Messi celebrating the win which became the most liked picture in Instagram history.  Another big story was how the world-famous influencer Salt Bae forced his way into Argentina’s victory celebration right after winning.  And now, the next big story is how the central bank of Argentina is literally debating whether they should grace their new 1,000 peso bill with Lionel Messi, where the immediate past becomes currency.

NEW 1,000 PESO MONEY NOTE COULD BE GRACED WITH CHAMPION MESSI’S MUG FOR YEARS TO COME

As I’m not from Argentina, nor do I have any personal connection to the country, it may not mean much that I think this is a great idea.  But I’m all for interesting nostalgia.  And what could deserve more nostalgia than the story line made real, of Lionel Messi delivering Argentina’s first World Cup victory since 1986 in Mexico?  At the moment, he’s the forerunner to have his face grace the new 1,000 peso note.  But to be fair, I can’t imagine a better commemoration to mark the amazing, dramatic victory of Argentina over France in that epic 4-2 shootout win in Qatar. 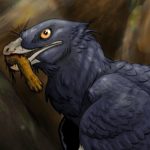 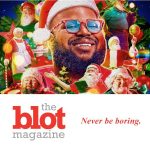