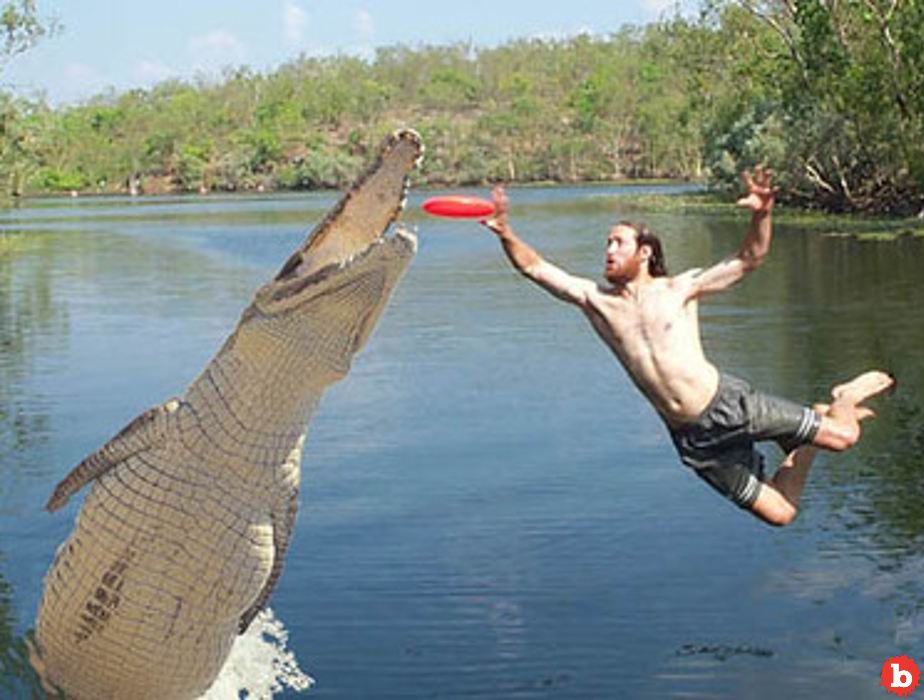 Florida is the ultimate state when it comes to strange news.  And speaking of ultimate, it’s a sport you may be familiar with.  You play it with a frisbee, and lots of other motivated, athletic people.  That seems safe enough.  Frisbees are fun!  But one man in Florida may get added to the list no one wants to be on, the Darwin Awards.  Because he apparently went into a lake, in Florida, looking for frisbees.  But as you may know (and he should have), lakes in Florida tend to have alligators in them.  And that is certainly true of the lake in question in John S. Taylor Park.  And yes, an alligator killed him.

The victim’s name is Sean Thomas McGuinness.  It’s not clear why he went into a literal death trap of a lake looking for a frisbee or two.  But yes, Taylor Lake has signs all around clearly saying no swimming.  Because, alligators.  I’ve only ever been to Florida once.  But even I know not to go into any water down there with alligator warning signs!  But we are talking about Florida, right?  A person walking their dog discovered the frisbee hunter’s body on the shoreline Tuesday morning. McGuinness’s cause of death isn’t yet official.  But his injuries were almost certainly caused by an alligator.

Woman Tries to Pet South Carolina Alligator, Says Epitaph As It Takes Her

STATE TRAPPERS CATCH AND KILL ALLIGATOR AT THE SCENE, WILL CONFIRM IT IT KILLED FRISBEE HUNTER

Trappers from the Florida Fish and Wildlife service quickly responded at the scene.  They tracked down an alligator and euthanized it.  Shortly, they will also perform a necropsy.  In other words, they will find out if it was the animal involved in the attack.  Just think of that scene from Jaws when they cut it open looking for the shark’s meal history.  This now deadly lake in Taylor Park has a nearby disc golf course, and the lake frequently catches mis-thrown frisbees.  Evidently, it’s not unusual for people to go “fishing” in the lake for errant discs, despite the risk of an alligator attack.  Ah, Florida. 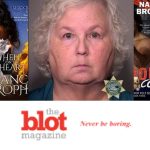 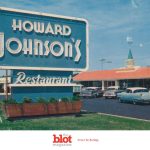