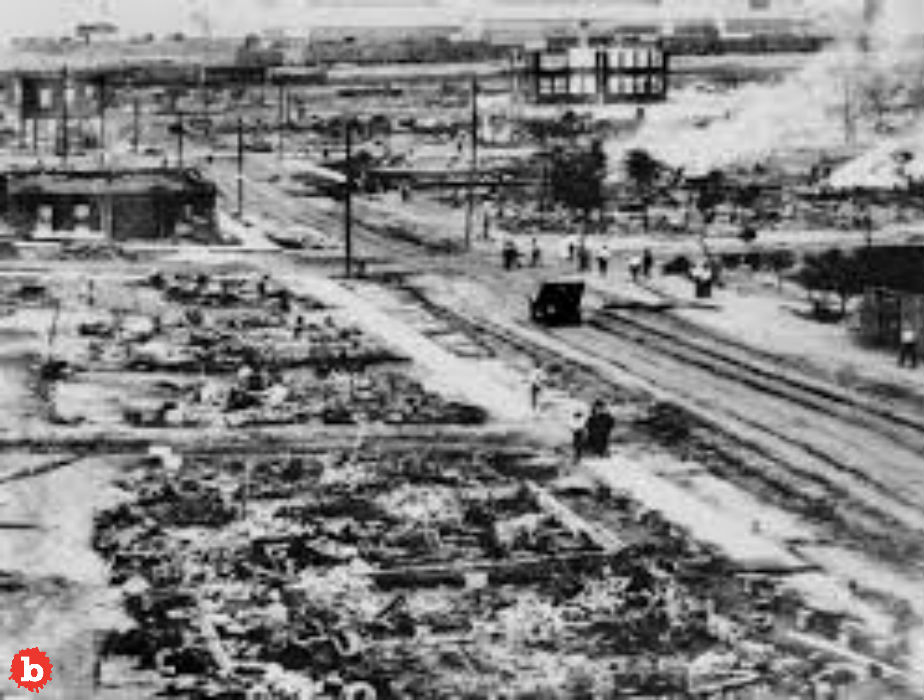 DID WE JUST DISCOVER 2 MASS GRAVES OF MURDERED AFRICAN AMERICANS FROM 1921?

So you may not have heard of this before.  I certainly hadn’t.  But back in 1921, in Tulsa, Oklahoma, there was a massive race riot.  Historians know it as the Tulsa Race Riot of 1921, or as the Tulsa Race Massacre.  So if that sounds ominous, it should.  Hundreds of African Americans were dead after it was over.  And Tulsa’s Greenwood district, then a major economic hub for the African American community, became nothing but ash.  Why?  A mob of white rioters simply burned the community.  So why is this news today?  Because researchers may have found 2 mass grave sites of the hundreds of African Americans who died.  Or, we should say, were murder victims of angry white people.  These race riots are astounding to consider, today.

Read More: A Woman Kicked Ass at the Boston Marathon, and Men Cried

1921 TULSA RACE RIOTS ARE FRONT AND CENTER IN AMERICAN HISTORY, AS OF TODAY

So yes, this is ominous news of fairly recent American history.  I’m fairly shocked that I’ve never heard of this before.  But then again, maybe I shouldn’t be.  Just yesterday, the Tulsa 1921 Mass Graves Investigation Public Oversight Committee announced their findings.  Now, the city, and the country, will need to address how things should proceed.  After all, it’s not every day we discover mass graves in the United States of America.  Researchers made use of geophysical surveys at three sites in the Tulsa area.  Using tech that shows variations in soil/moisture content along with radar is how they made their discoveries.

The unmarked graves are our latest understanding of what happened nearly 100 years ago.  A black resident ended up struggling with a white man with a gun who was with other whites demanding the lynching of a black man.  The white man got shot and that sparked all that was to come.  So what did all that entail?  Well, 10,000 white people went into Greenwood and proceeded to trash the place.  So we’re talking looting, shooting, burning and even bombing local African Americans.  Yes, you read that right.  In the end, the white mob burned 35 city blocks.  They injured more than 800 -and killed up to 300- black residents.

Now, we will have to approach these remains with the utmost respect.  These victims of white mob hatred simply disappeared after they lost their lives. 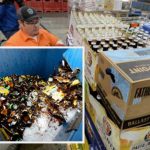 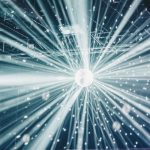