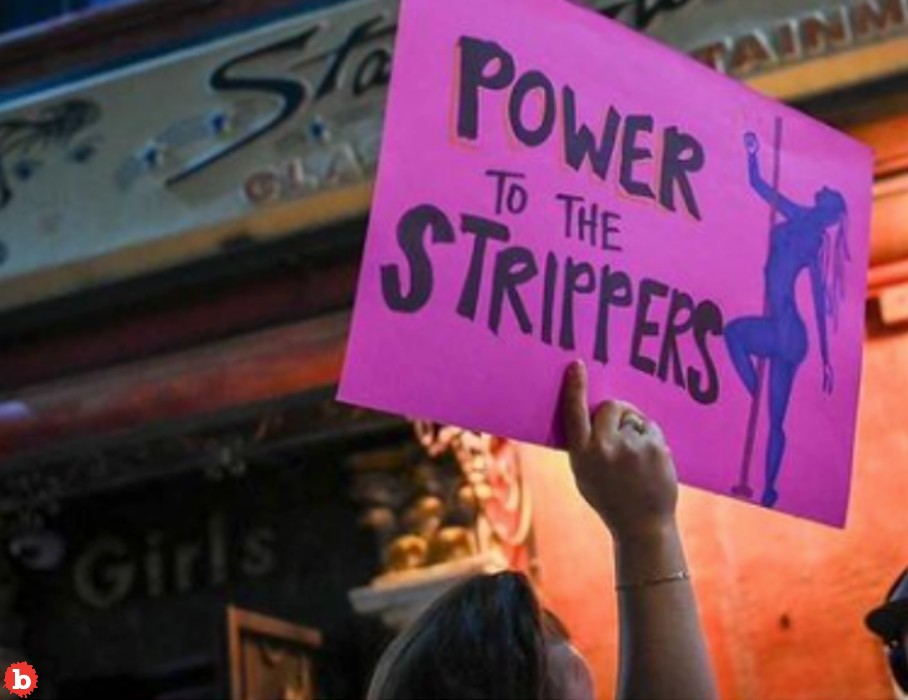 Working in the entertainment industry can mean a lot of things.  You could be an electrician, producer, makeup artist, or almost anything.  But what about strippers?  As much as moral prudes would shudder, strippers are definitely entertainers.  But unlike all the other jobs in entertainment, strippers don’t really have many, if any, job protections.  And in Los Angeles, these workers now have the aim to join Actors’ Equity, as labor just like anyone else.  And whatever you think of unions, they offer workers a host of protections everyone should want.  For those without these protections, it’s all too easy to lose your shirt, if not everything.  These Los Angeles strippers want them, too.

Read More: New TikTok Challenge Vabbing is All About Vaginal Fluids As Perfume

THEY’VE FILED A PETITION TO JOIN, AND THESE LOS ANGELES STRIPPERS MEAN BUSINESS

Certainly, it’s not all Los Angeles strippers who are trying to organize so far.  It’s the workers at the Star Garden Topless Dive Bar.  They have made the organized move by submitting their petition to join the Actors’ Equity.  They want basic worker protections that union members tend to have.  But it’s worth noting that many western countries already have these protections as automatic rights, regardless of being in a union.  But if this petition is successful, it could make some serious waves across America.  Depending on which state you live in, you may not otherwise have health insurance, workers’ compensation, or protections from sexual harassment, discrimination, and unjust terminations.

Sex Before Death: China To Crackdown on Funeral Strippers Tradition

But like all strippers, these LA strippers don’t have these kinds of protections.  They also suffer from wage theft, and health and safety risks I don’t even want to think about.  And what if their boss doesn’t provide a safe working environment?  You can only imagine what that could entail.  But if this petition is successful, these Los Angeles strippers would join more than 51,000 other performers and managers all over the United States.  Many of them, of course, are in the Los Angeles area already. 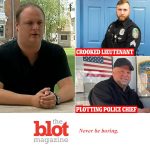 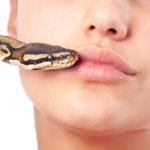