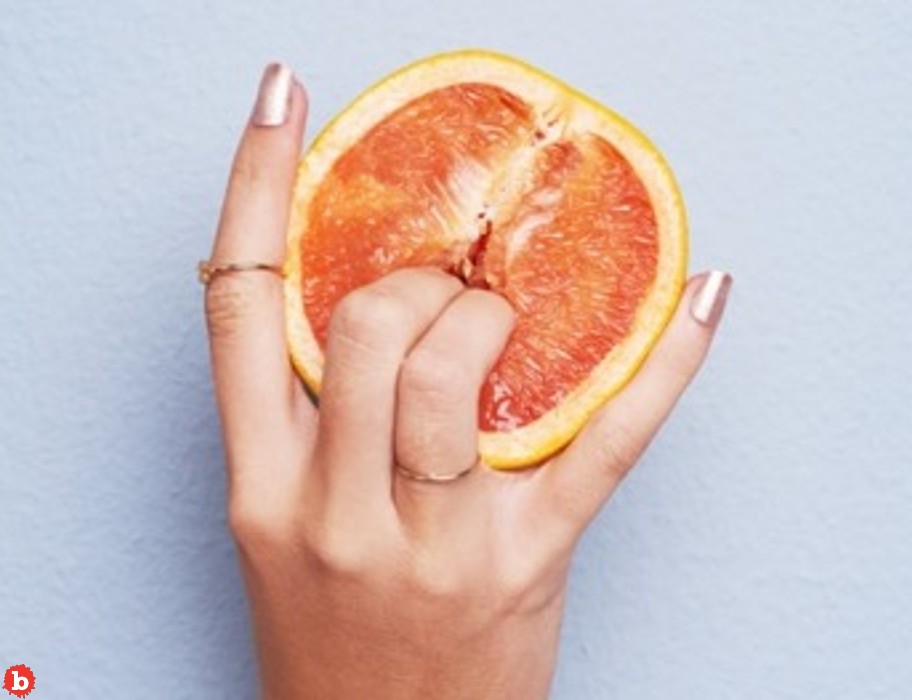 So I have heard of this before.  Well, as an idea, really.  But I never expected this to be a fad that would have its own name, never mind that it would be a TikTok challenge.  Quite frankly, I find the idea to be novel in general, but relatively disgusting otherwise.  But one, I’m not a woman.  And two, because I’m not a woman, that means my opinion is probably unwelcome to any woman who finds vabbing….. appealing.  So what is vabbing?  Nothing less than making a perfume from one’s vaginal fluids.

VABBING IS ALL ABOUT THE NATURAL PHEROMONES TO ATTRACT SEXUAL PARTNERS

And no, that’s not a typo, joke, pun or scatological stab at being a feminist.  But it is now a TikTok challenge.  So the idea isn’t completely bonkers, beyond the obvious.  Human beings make perfumes from all sorts of natural sources, because nature is the best.  And vaginal fluids are perfectly natural!  And when it comes to wearing perfume to attract people sexually, pheromones are essential.  We all have pheromones, too.  But vabbing is now all the rage among some people with vaginas.  And they want to use their natural pheromones from down there as a perfume higher up.  You know, the normal places for perfume?  On your wrists, behind your ears, and wherever else you are wont to wear perfume.

DOES VABBING WORK? AND DOES THE EWWW FACTOR MAKE YOU JUST ANOTHER BODY SHAMER?

Some “experts” say that vabbing works.  But beyond their claims, there is still no official evidence that would make the ladies take a stab at this.  But like all fads, there are folks (women) on TikTok who seem convinced that it does.  So I must admit that as much as I am open minded, this kind of grosses me out.  And, to be fair, that could be the ingrained reflex of being a member of society where almost all things vaginal are “dirty.”  But here’s the thing.  I think the same thing about penis fluids!  Sure, they’re all-natural, too.  And the penis is much heralded in most world societies as the organ to have on hand.

But vabbing from a vagina, or “stabbing” from a penis are equally disgusting in my book.  What’s not disgusting?  Getting it on with your partner and combining the two in the au natural, making a perfume together that’s private and even romantic.  And NOT on TikTok….. 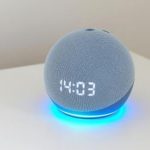 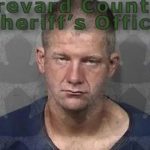