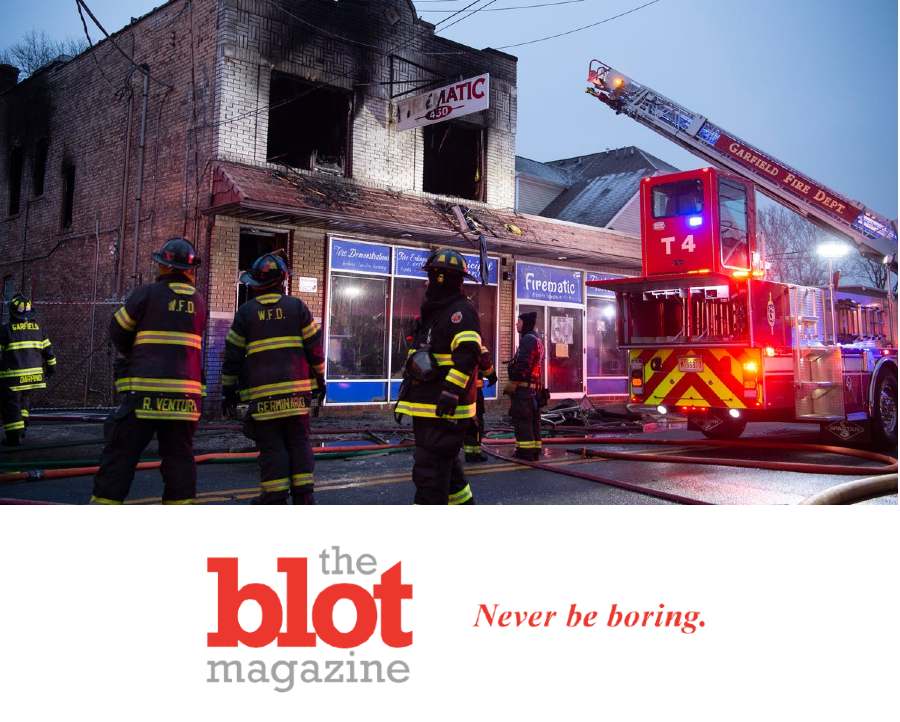 Many New Yorkers don’t really care all that much for the state of New Jersey.  It’s kind of a reflexive reaction.  Personally, I’ll forever associate the Garden State as the home for the largest mountain mounds of garbage I hope to ever see (again), with all the commensurate smells.  But there is, of course, much more to the state than that.  It has its various mysteries to explore, like anywhere.  But this is a small focus on one recent mystery, which entails the business Firematic & Safety Equipment, which specializes in selling fire extinguishers.  Somehow, a fire just gutted Firematic!  How’s that for the height of irony?

Read More: New Zealand, The Entire Could Run Out of Toilet Paper This Week

But saying that Firematic specializes in fire extinguishers is an understatement.  Not only do they sell them, they design their own, manufacture them, and even service them.  Located on the first floor of a 2-story building in Garfield, Firematic suffered a major setback in operations after a fire essentially gutted the space last week.  Fortunately, there were no major injuries in the fire, though 4 residents who live above had to flee and are now displaced.  The 5 am fire caused major damage to the entire building, especially in the storefront area comprising Firematic’s space.

FIREMATIC ALSO OFFERS FIRE SAFETY CONSULTING, AS OFFICIALS SAY CAUSE IS UNDER INVESTIGATION

Operating since 1949, Firematic also offers sprinkler inspections and fire safety consulting with its fire extinguishers sales.  Unfortunately, this fire may make a dent in their marketing platform.  Consider how it looks for a business that offers fire safety consulting to suffer from a major fire!  But it’s early yet to know what really happened.  So far, officials are only saying that the cause of the fire is under investigation.  It’s not clear who owns the building, and if the cause was something we’d all be helpless to, like an electrical fire starting in a wall.  We’ll just have to wait for more news on this to see if the irony gets any hotter! 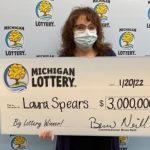