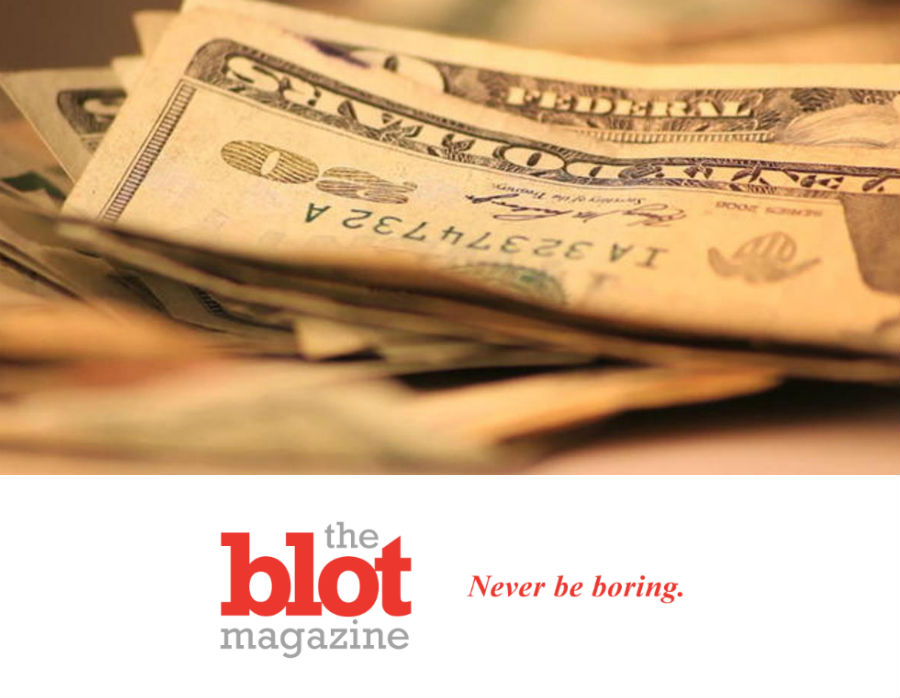 NEW RAND CORPORATION STUDY PROVES THE RICHEST AMERICANS ARE RAKING IT IN, INCLUDING OURS

So wealth distribution.  Even if you don’t know the phrase, it impacts your life in huge ways.  Today, in America, people already know that they have less than they used to.  They definitely have less than their parents did.  And we accept it because there appears to be no other option.  Even voting for Democrats doesn’t seem to help.  But why is it so much harder today than yesteryear?  Well, a new RAND study tells us why. The richest among us have been taking way, way more than we ever imagined.

Read More: So How the Hell Did Putin Win Re-Election Again?

So if you thought you were already struggling, you had no idea just how much.  Carter Price is a senior mathematician at RAND.  He co-authored the Rand Corporation study.  He put it simply, saying, “There is no way of slicing the numbers where people come out ahead.”  Well.  Inequality is real.  Really real.  I’ve joked for years that the dollar doesn’t go anywhere near as far as it used to.  But I never suspected it was this bad.  The RAND study makes it crystal clear.  If you thought you had lost income, you were right.  Disgustingly so.

The median income in America is $50,000 each year.  But is should be more.  The RAND study gives us a real idea just how much more.  They looked at how wealth distribution worked from the end of WWII up until the early 1970’s.  That’s when most of us started slipping off the cliff we find ourselves under today.  RAND makes it clear.  If American wealth distribution had continued like it had until the early 1970’s, you’d be making a lot more.  So how much?  Oh, only between $92,000-$102,000.  A year.  So yes, we are all of us making only half what we should be.

Even worse?  This doesn’t even address health care costs!  So yes, we are totally screwed.  We have been, for 50 years. I mean, hey.  5% of our richest own 66% of the national wealth.  The truth hurts.  The rest of us.  But thanks to RAND, we know more. 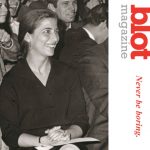 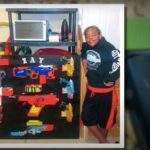