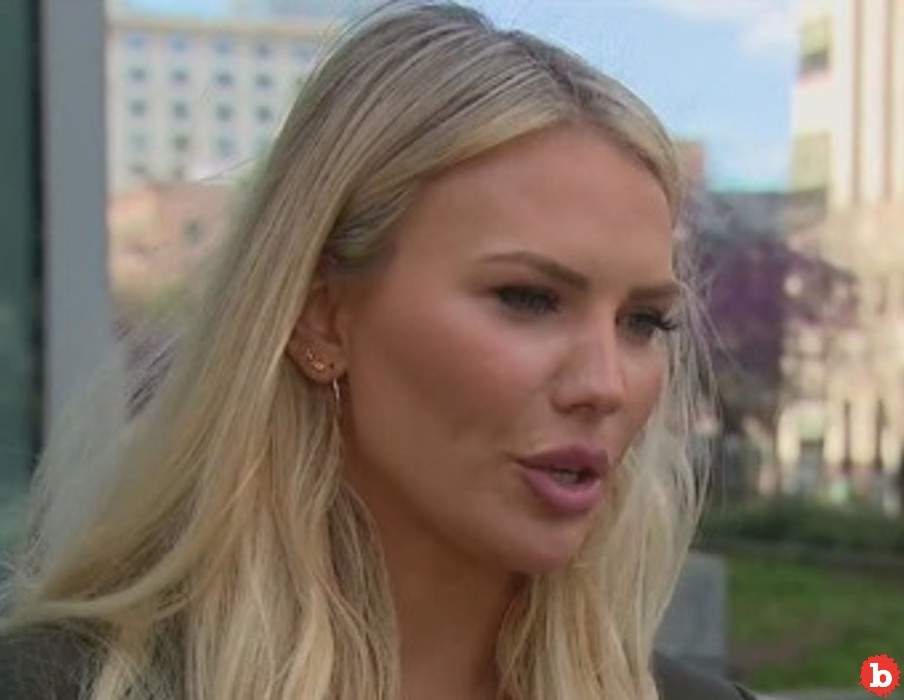 So the LAPD seems to keep having problems with their arrest procedures.  Because they mistakenly arrested a blond bombshell last year and somehow refused to do the most basic detective work to figure that out.  And when I mean basic detective work, I mean even look at her driver’s license.  And the screwup was so stubborn and ridiculous, it left her in jail for 13 days!  Both women share the same name, Bethany Farber.  This all stemmed from an arrest warrant for a Bethany Farber in Texas.  But the other mistakenly arrested Bethany Farber has never even been to Texas.

Read More: Half of America’s Bald Eagles Are Suffering From Lead Poisoning

BLOND BOMBSHELL WAS ABOUT TO GO ON FAMILY VACATION IN MEXICO, PLANS RUINED, SUFFERS TRAUMA

The innocent Farber was on her way to a family vacation in Mexico, waiting to take a flight out of Los Angeles International Airport.  She heard her name called from a ticket counter and that’s when the blond bombshell’s vacation was ruined and she was, effectively, kidnapped by police for almost 2 weeks.  She said, “I was about to board the flight just waiting at the gate.  Then TSA ended up calling me to the desk and then escorting me to the hall, where they immediately told me to put my things down and go against the wall and put my hands up.”

She tried her best to tell authorities that they had the wrong person, to no avail.  She told them over and over again but they simply ignored her.  Within minutes they had her handcuffed to a chair to wait for LAPD to take her into custody and away to the airport.  And that’s exactly what happened.  She stayed in jail from April 16th to the 28th, 2021.  Eventually they finally realized the blond bombshell was the wrong person and released her.  Now, Farber is suing the LAPD for wrongful arrest and detainment.  All of this could have been avoided if the LAPD did any one (or all) of the following: check her phone, DOB, her Social Security number, check her fingerprints, or even compare her photo to the arrest warrant.

But that, evidently, was too much work for the LAPD.  Even worse?  3 days before her release, Texas officials reached out to the LAPD to tell them they had the wrong person.  I suspect this poor woman may have a paid vacation for a few years once this gets to court.  And some hefty therapy bills. 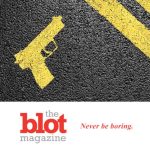 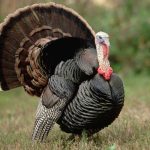