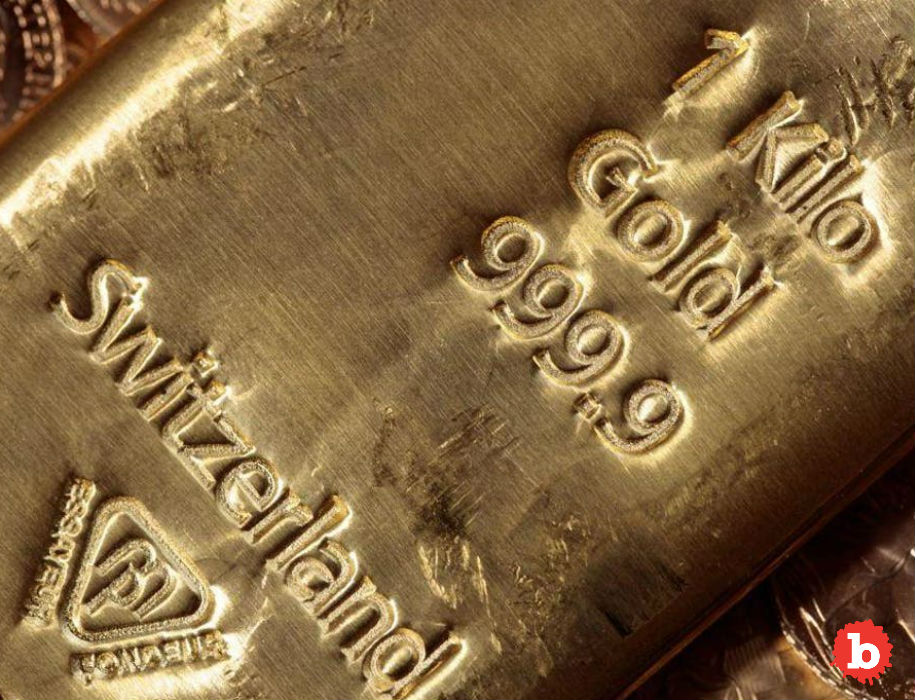 SWISS AUTHORITIES CONFUSED AS SOMEONE LEFT $191,000 IN GOLD BARS ON A TRAIN

Sometimes you feel like you totally missed the boat.  But this time, I feel like I missed the train.  Big time.  Because if I had been on this train, I just might have been the one to discover a bag with $191,000 in gold bars.  Yes.  Some idiot left a “parcel” containing $191,000 worth of GOLD BARS.  I mean, really.  What are the odds?  Absent minded?  Maybe someone kidnapped them, and left the most stable currency behind?  No matter how you chew on it, it galls.  Because the situation just makes no sense.

And as for the Swiss, who knows what they really think.  But it’s not like they’re talking about all the other gold people have been keeping there for, well, decades.  It’s been like, a thing since World War II.  But anyway, the Swiss authorities seem clueless about this one as well.  Some idiot, or insanely unfortunate, person left the gold bars on a Swiss Federal Railways train heading to Lucerne from St. Gallen.  This happened last October, when the world made “normally insane” sense.  But this situation makes no sense at all.

AUTHORITIES LEFT WITH ASKING THE GOLD BARS OWNER TO COME FORWARD AND CLAIM THEM, HMMMMMM

Swiss authorities have taken “extensive investigations” trying to identify and locate the owner of the gold bars.  Or, well, the loser of them.  And no, we have no idea what “extensive investigations” means.  It might be because the Swiss don’t talk about how they conduct anything.  But especially not how much they might know about every single person who was on that train.  But since they have no clue, they publicized this to see who might claim he gold bars.  Swiss authorities say that several people made inquiries and they were checking them out.

And no, they won’t say how they’re checking them out.  Gold bars on a train.  Hmmmm.  So as Marty McFly once said, “Heavy.” 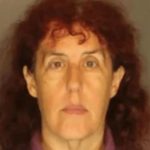 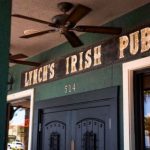