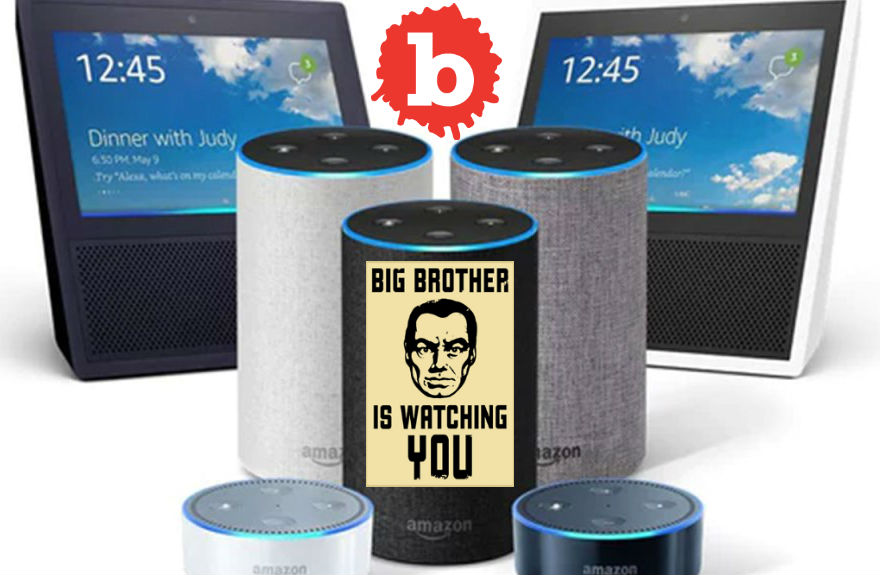 I never even thought of buying an Alexa from Amazon.  If you don’t know what that is, it’s a voice-controlled smart speaker that you can use to virtually control your Amazon account without doing anything but speak.  But there have been some big privacy concerns.  Now there are even more.  A family in Portland, Oregon, found out that their Amazon Alexa recorded their private conversation.  But then Alexa sent a copy of that recording to someone in Seattle, who was in their email contact list.  That’s…. really not ok.  Just imagine having an Alexa at home and not knowing if it might record anything you say and send it to someone you kinda know.  A convo at home is just a convo at home.  But not if you have an Alexa from Amazon!

The family wants to remain anonymous.  But the woman clearly knew there was some risk.  Her name is Danielle and she said, “My husband and I would joke and say I’d bet these devices are listening to what we’re saying.”  But this family went all in when it came to automating their home with Amazon.  They had every single room wired to Amazon hardware to control their home’s temperature, lights and even the security system.  That’s a bit eager.  Too eager, as it turns out.  The family used to love their Amazon system.  But then they got a really disturbing phone call a few weeks ago.

Evolution of the Web Series, the Untold History of the Internet

The phone rang and Danielle recalled picking up, “The person on the other line said, ‘unplug your Alexa devices right now,'” she said. “‘You’re being hacked.'”  The person calling happened to be an employee who worked for Danielle’s husband, calling them from Seattle.  “We unplugged all of them and he proceeded to tell us that he had received audio files of recordings from inside our house.  At first, my husband was, like, ‘no you didn’t!’ And the (recipient of the message) said ‘You sat there talking about hardwood floors.’ And we said, ‘oh gosh, you really did hear us.'”

AMAZON APOLOGETIC AS FAMIY HORRIFIED, NO EXPLANATION WHY, HOW, OR HOW MANY

The caller sent them the audio recording.  They were not happy to hear their own conversation after Alexa sent it to Seattle, 176 miles away.  Danielle didn’t hide how disturbed she was.  “I felt invaded,” she said. “A total privacy invasion. Immediately I said, ‘I’m never plugging that device in again, because I can’t trust it.'”  They called Amazon (after unplugging all things Amazon in their home.  An Alexa engineer looked into the matter, and confirmed it all.  But Amazon was apologetic, to say the least.

MAYBE DON’T HAVE INTERACTIVE DEVICES THAT CAN RECORD YOUR EVERY WORD AT HOME, THIS CAN GO WRONG

“They said ‘our engineers went through your logs, and they saw exactly what you told us, they saw exactly what you said happened, and we’re sorry.’ He apologized like 15 times in a matter of 30 minutes and he said we really appreciate you bringing this to our attention, this is something we need to fix!”  But Amazon didn’t say how it happened.  But we also don’t know if this has happened to anyone else, or a lot of anyone else’s.

So maybe think twice about these automated systems that are plugged into the internet.  We all have some big work to do before they are safe.  Who wants their home system to have them recorded, at home? 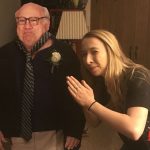