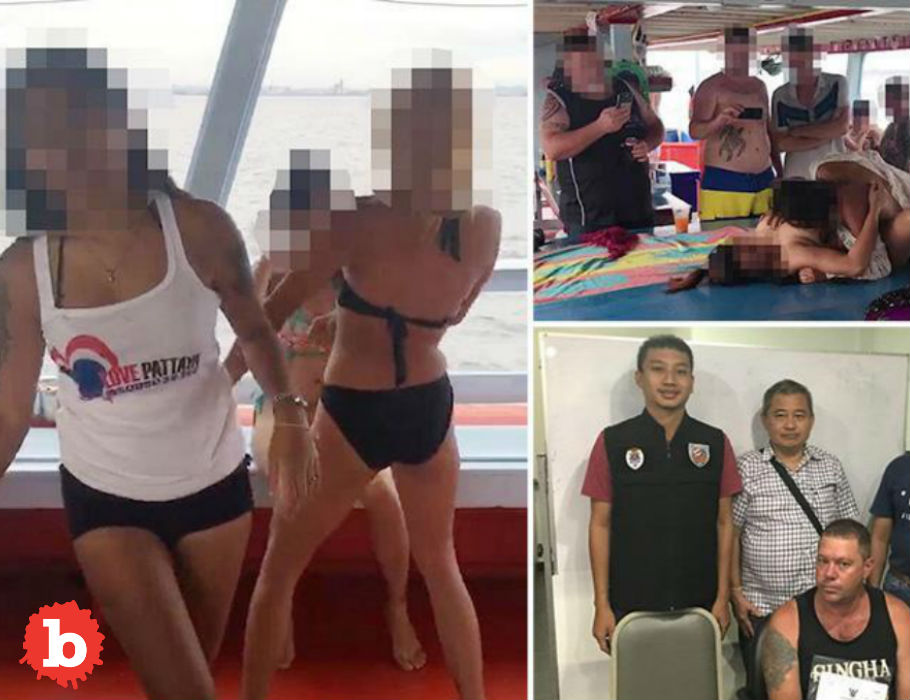 So I’m pretty sure this cruise would never come up for me on a tourism search in Australia.  Ah, well.  Police recently arrested Stephen Carpenter, the 49-year-old tour guide who arranged some questionable cruises.  What kind of cruises?  Well, the kind that involve luxury yacht fun with Thai Hookers that were billed as anything goes.  You know, that kind.  Police arrested Carpenter after they got wind of his posted ads on Facebook and Craigslist.  Carpenter advertised the women as being desperate for customers because it was the low season in the local tourist industry.

Read More: Trump Was a Chump, Even Rigged Beauty Pageants

Carpenter messaged them that customers paid about $1,700 for a charter of the “high class cruiser yacht” for a party of six hours long.  The parties would include at least 8 women, food, and booze.  Carpenter advertised that the women were “stunning,” picked by him from local clubs, gogo bars, and that the ladies were “really dirty” after they were “filled up with grog.”

Filled up with grog?  So that sounds like a pirate ship, not one with the Thai hooker party girls.  But evidently party goers would have to pony up more cash for anything sexual.  Sounds like an in-app purchase, right?  But police tracked Carpenter down after he sent them his banking details.

After police issues an arrest warrant for Carpenter, he fled to neighboring Saraburi province.  But they tracked him down a couple days ago and took him to Pattaya City Police Station.  So he faces charges of “mutual consent to satisfy the lust of others, engaging women in obscene acts with men or women, and taking away people to commit acts of prostitution, even if the person was consenting.” 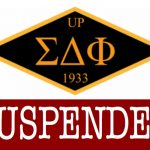 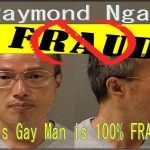