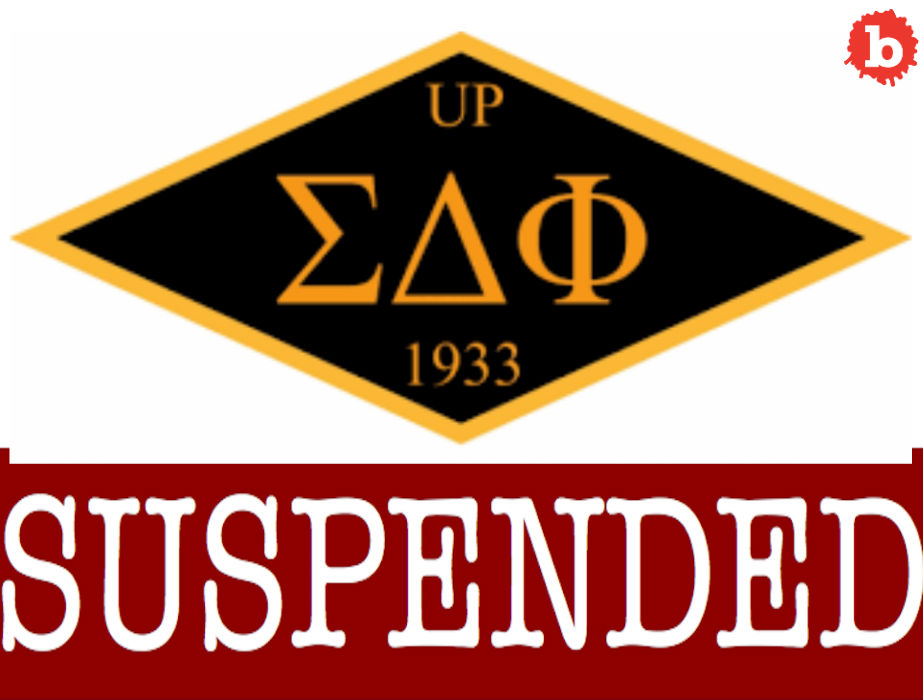 FRAT MEMBER DISPLAYED AND THEN POSTED SEX WITH GIRLFRIEND ONLINE

The woman is Kathryn Novak and she filed her lawsuit last week.  Michael Avenatti is representing her.  He is the attorney who has national fame recently.   He also represents Stormy Daniels in her lawsuit against President Donald Trump.  Novak is a student in Arizona.  But she was in a long-distance relationship with Central Florida student and DSP frat member Brandon Simpson.  Simpson recorded a sexual encounter of them both.  But he then shared the recording with several of his frat members without her consent. This was according to her filed lawsuit against the frat and its five members.  But showing his frat brothers the video was just the beginning.  Technology has made it easy for young men to get in trouble.  One bad idea can lead to another.  And then another.  That seems to be the case here.  These idiots did this for a while.  To many women.  Not good.

Simpson played the video at a DSP fraternity chapter meeting.  But it was also posted on a secret Facebook page. They called it the “Dog Pound.”  That’s a page where DSP frat members regularly posted content displaying their sexual “conquests,” as described in the lawsuit.  The University released a statement.  It explained its response in suspending the fraternity: “These allegations are contrary to our UCF’s core values. The university has suspended the fraternity and prohibited it from participating in all activities pending the outcome of an investigation.  If anyone believes they may have been impacted in this case, UCF wants to hear from you. Visit www.LetsBeClear.ucf.edu to learn about options for filing a report and seeking assistance.”  The university isn’t messing around with this situation.  They clearly want an example to be made.  If they don’t, they could be liable later.

Yet the response was fast and strong.  But the national Delta Sigma Phi fraternity also took action.  They suspended the Central University Chapter for its behavior.  They wasted no time doing so.  So besides the obvious, why?

EVIDENCE WAS DAMNING, SO SUSPENSIONS WERE IMMEDIATE 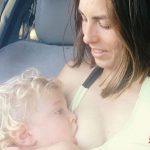 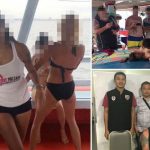