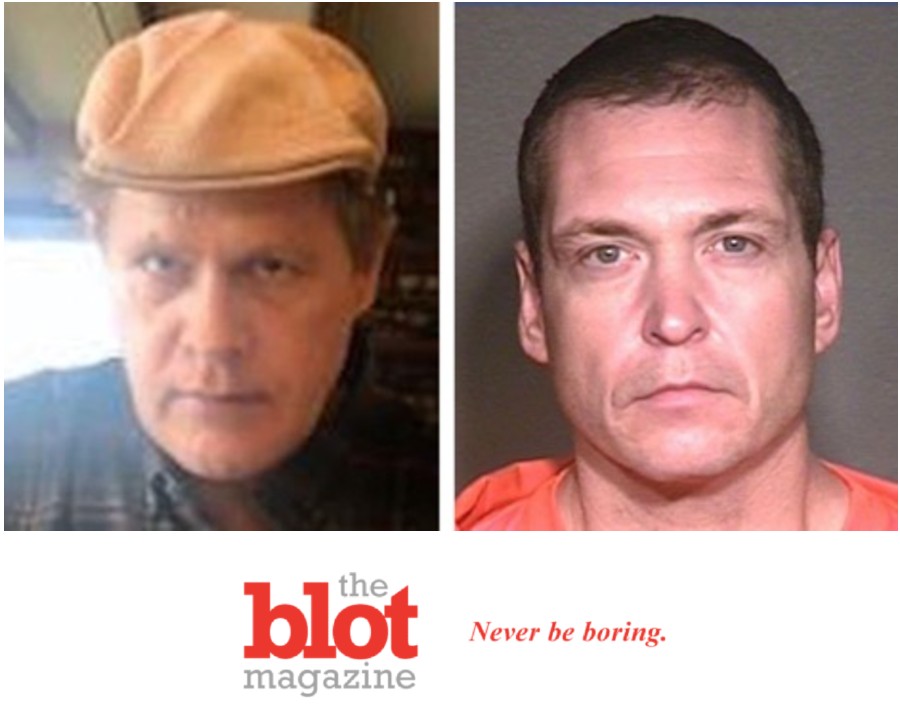 So this has me a tad piqued.  I love the idea of Hawaii.  Especially as I’ve never had the good fortune to visit any of the Hawaiian Islands.  But I watched all of the original Magnum series back in the day and, alas, all of the new Hawaii Five-O too.  So it looks like a simply amazing place to visit, especially to live in.  Well, unless you’re this unlucky guy, whose story has totally tainted my fantasy vision.  His name is Joshua Spriestersbach.  Back in the year 2017, he simply fell asleep on a sidewalk, just waiting for a meal right outside a homeless shelter in Honolulu.  That simple act had Hawaii cops send him to a mental hospital for 3 damn years.  And he was the wrong man!

Read More: The Penis Snake is Real, And It’s Now At Home in Florida?!?

HAWAII COPS ARRESTED INNOCENT MAN WAITING FOR A MEAL, CERTAIN HE HAD THE RIGHT PERSON

The cop arrested him for supposedly violating an ordinance against lying down on the ground.  Or, well, that’s what he told Spriestersbach.  But in reality, the Hawaii cops thought poor Joshua was actually Thomas Castleberry, another man with an arrest warrant for violating his probation stemming from a drug case in 2006.  And, well, this story just doesn’t get better at all.  It only gets worse.  Let’s just start with the fact that no one, and I mean NO ONE, even bothered to check Spriestersbach’s fingerprints.  Seriously!  It would have quickly cleared things up, especially as the wanted Castleberry was already in an Alaska clink!  And for you youngsters or ESL folks out there, that means Castleberry was already an inmate.

Related: Britney Spears is a Trauma Victim, But What Help Is Really Needed?

HAWAII OFFICIALS DIDN’T EVEN TO BOTHER DOING A FINGERPRINT CHECK, AND DOCS WERE WORSE

So how the hell did this happen?  Well, the failures line up neatly, and all for the same reason.  Starting with the arresting Hawaii cops, everyone assumed they were right and they had the right man.  But they were all wrong.  And at the mental hospital, the nightmare became a rolling reality.  The more forcefully that Spriestersbach declared he wasn’t Castleberry, the more the doctors decided he was both delusional and psychotic.  And yes, they medicated him accordingly.  It wasn’t until the Hawaii Innocence Project heard of his plight that authorities recognized their error.  Almost 3 damn years later.

And all they did was simply release him and return the 50 cents he had in his pocket when he fell asleep on the sidewalk 3 years earlier.  I suspect after the lawsuit that will ensue, Joshua Spriestersbach will be able to afford a nice home of his own. 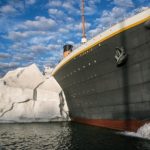 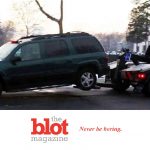