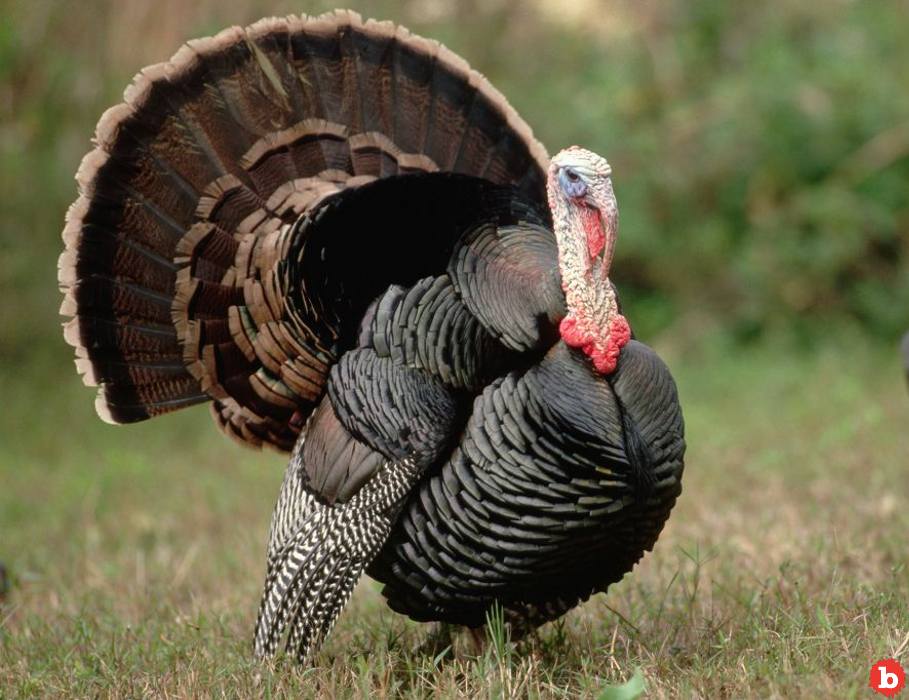 Space, the final frontier?  We’ve got lots of problems here at home even thinking about what we’re going to do in space.  I mean, who would ever have thought that wild turkeys would pose such a problem at a NASA research center?  Because recently, there have been so many wild turkey attacks, that officials are looking to relocate the giant, bitter-after-Thanksgiving birds.  Because no one at the NASA Ames Research Center is safe!  NASA staff, postal workers, delivery people have all been the targets of these attacks.  And here I thought people with tryptophobia were silly.

Tryptophobia, of course, is an extreme fear of turkeys.  Tryptophan is what makes you sleepy, like after eating too much turkey.  But I’d hate to have the latter while having the former and work in Mountain View, California, which is where these wild turkey attacks have suddenly become a real problem.  The problem, as is so often the case, is because of mating season.  And as usual, that makes male turkeys even more aggressive than normal.  Just think about a 30-pounder chasing you and what a few dozen pecks would feel like.  Not fun.

So authorities are looking to first catch and then relocate these wild turkeys to the San Antonio Valley Ecological Reserve, which has 3,000 acres for these birds to, ahem, flip the bird to each other as the figure out their mating…. pecking order.  I must admit that I’m not surprised.  I almost had a wild turkey attack myself!  This time last year I was driving near where I live with my family and had to stop on a local road, which was blocked by about a dozen turkeys.  We thought it was fun!  And then some of the larger ones ran over to the driver’s side and started pecking at the car!  Let me tell you, I didn’t get out of the car.  I got out of there fast before the wild turkey attack caused body damage to my car! 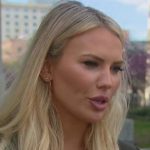 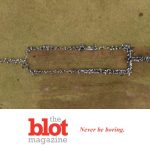