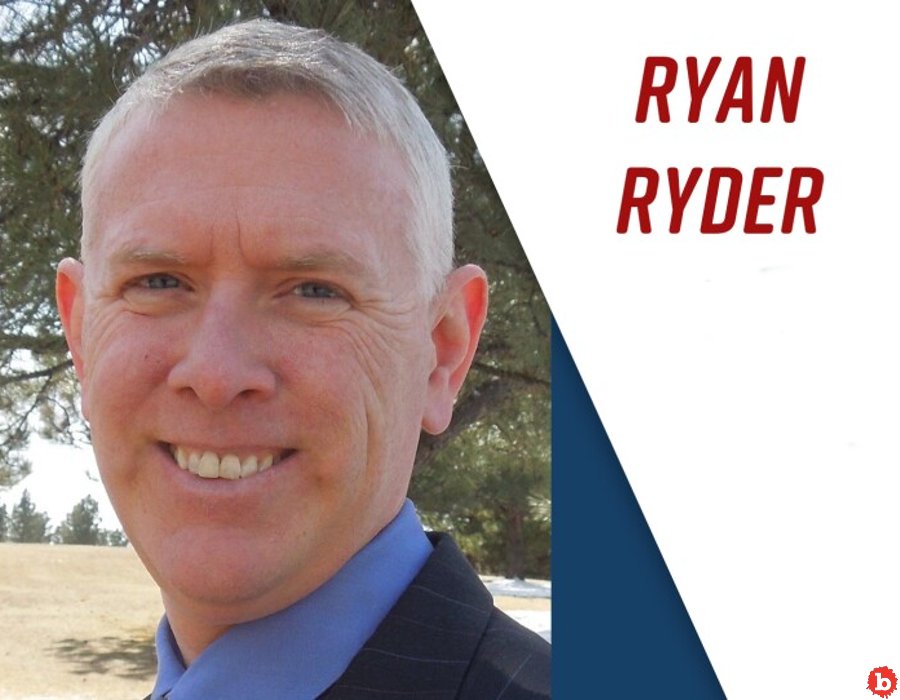 Social media has come to dominate how people communicate, propagandize and made a market of pretty much anything.  Just think about every dating controversy involving any celebrity under the age of 35 the last several years!  I’m old enough to have thought how lucky I am that social media didn’t exist at all when I was growing up.  And when I say growing up, I mean until I was 30 or so.  Because people post the most insanely stupid things at any age these days.  But kids and immature adults?  This is one of those examples.  Ryan Ryder, a Democrat in South Dakota, declared his candidacy for Congress, and summarily drops out 1 day later?  Can you guess why?  Social media.  His Tweets from the past never went away.  He was a candidate for one whole day.

Brief candidate Ryan Ryder made one post where he fantasized about making a cartoon video involving the killing of Johnson’s family.  No, really.  In another post he declared how much he wished that the Capitol Rioters had gotten their hands on Johnson.  That’s not nice either, is it?  But the 3rd Tweet was even less the kind that you can ever explain away.  He kind of alluded to that time he masturbated to a photograph of Gov. Kristi Noem.  Yeah, that one is just plain weird!  So anyways, the Democratic Party in the state of South Dakota has struggle mightily in recent years to even compete.

And this one certainly doesn’t help diminish Dusty Johnson’s prospects…. 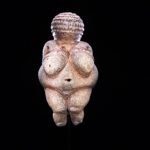 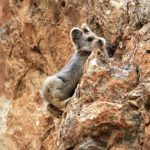