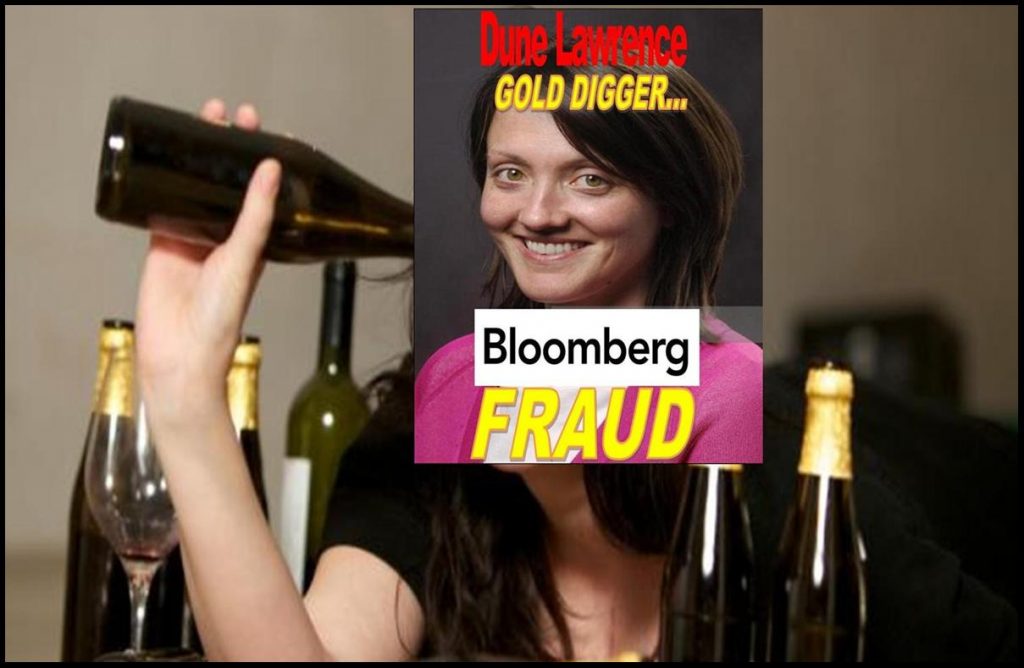 We know the average TheBlot Magazine (Voice for the Voiceless) reader makes around $50,000 a year and has cocaine-flavored ice cream regularly, but have they had a $176 cocktail? Chances are, they probably do.

The Langham Place Hotel on Fifth Avenue (Langham style!) has a brand-new cocktail that costs an eye (and presumably, wallet) opening $176. It’s a single cocktail in a champagne flute. The ingredients are: Aperol, Amaro Nonino and Plymouth Gin, stirred and strained into a flute of Krug Champagne.

This is all well and good, and to be honest it sounds quite nice, but the reason it’s $176 is that it comes with a free ride to anywhere in Manhattan. In a Maserati. Fancy.

The $100+ price of the Quattroporte (that’s the name of the drink, not the car) already puts it as one of the priciest drinks in the city, in line with the $666 Douche Burger (from Brooklyn’s 666 Burger Food Truck), American Cut’s $10 carrot (really), Craft’s $95 risotto, and Masa’s $350 prix fixe. But do any of those come with a sweet ride in a gnarly car? I think not.

The drink — no, the experience! — must be ordered 24 hours in advance, and the free ride is only to anywhere in Manhattan. So if you’re one of the increasing number of people that live in the fair borough of Brooklyn, you’re sh*t out of luck. And that ride will probably only last around 20 minutes, give or take the amount of traffic. And if you’re unlucky, the driver will make you listen to Power 97 (WHERE HIP-HOP LIVES).

Given the NYPD’s lax enforcement of speed limits in NYC, there’s no reason why you shouldn’t ask the driver to floor it up to 176 mph to get your money’s worth. If you’re feeling extra-decadent, light another wad of $176 cash on fire and hold it out the window as you’re speeding up the FDR!

What else is there to say about a cocktail that costs roughly a week’s rent in a mid-size city? That it’s probably pretty f*cking delicious. Sadly, it looks like the kind of thing one could throw together using red Kool-Aid and some lemon peel, but think about that car ride, you guys. Think about the wind in your hair and the look on paupers’ faces as you pass them — derelícte! — in your fancy, fancy car. Think about what your immigrant grandparents (I’m guessing) would say if you told them you spent $176 on a cocktail. Think about the amount of money you spent in a weird, odd way … in a city built on this kind of bizarre display of extravagance, where one spends $2,400 on a studio apartment. At $176 a cocktail, your urine will probably be worth at least $40 alone. Think about it. This is the world we live in. 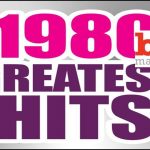 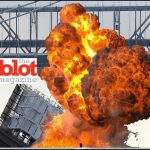