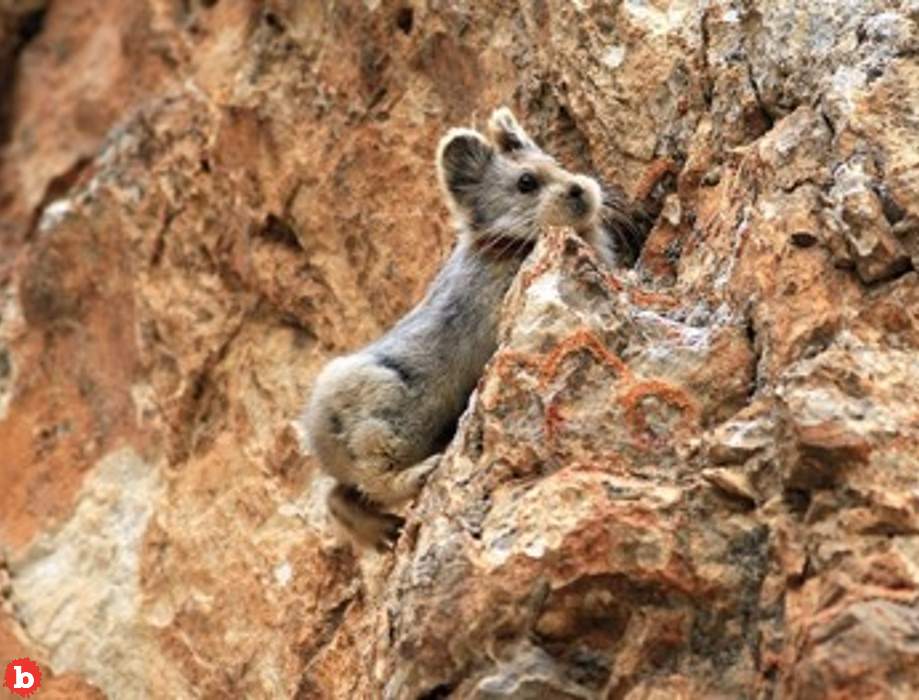 THE CUTEST ANIMAL IN THE WORLD IS THE MAGIC RABBIT, UNSEEN FOR 2 DECADES

I’ve seen all sorts of captions over the years attached to pictures declaring the subjects to be the cutest animal in the world.  But as common as that was, and is, it’s almost never true.  Sure, beauty is in the eye of the beholder.  It’s still true in the year 2022.  But this time, I think the cutest animal caption may actually be a true tagline when it comes to this little critter, the Magic Rabbit.  Because at first, I thought this was fictional click bait.  I mean, really, “Magic Rabbit?”  But no, it’s a real animal, though incredibly rare.  In fact, no one has seen one in 20 years.

YES, THE MAGIC RABBIT IS A REAL ANIMAL!  SCIENTISTS KNOW IT AS OCHOTONA ILIENSIS

So if you are in the same boat as me, how is it that we’ve never seen this animal before?  Well, for one, they are very secretive animals.  For another, they live on top of mountains in some of the most remote places in China.  And, lastly, it’s also one of the most endangered species on planet Earth.  Its name isn’t really magic rabbit, though I think it suits.  Its lay name is lIi Pika, and its technical name is Ochotona iliensis.  And yes, the magic rabbit with all its names may be the cutest animal in the world.

DISCOVERED ONLY 20 YEARS AGO, THE MAGIC RABBIT IS ALREADY ONE OF THE WORLD’S MOST ENDANGERED ANIMALS

The magic rabbit was first identified by the conservationist, Li Weidong, roughly 20 years ago.  And it was the very same man who managed to finally catch the hard-to-see cuteness on film, just recently.  But even as I revel at such an amazing creature being a living reality I share the planet with, there’s some sadness, too.  Because Weidong believes that the Magic Rabbit population has dropped by more than 70% since the early 1980’s.  And today, he also believes, there may be as few as 1,000 of them left in the wild.  And only in the wild.  So far, his desperate pleas to protect these animals and bolster their  numbers hasn’t interested local authorities.

Now over 60 years old, he knows he won’t be able to climb the Tianshan Mountains much longer, or ever again.  It was there in the highlands he discovered them at an elevation of 13,450 feet.  So if you think we should keep these guys around, spread the word!  It is, after all, the month before Easter. 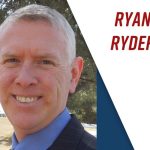 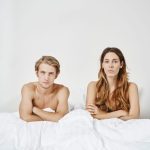