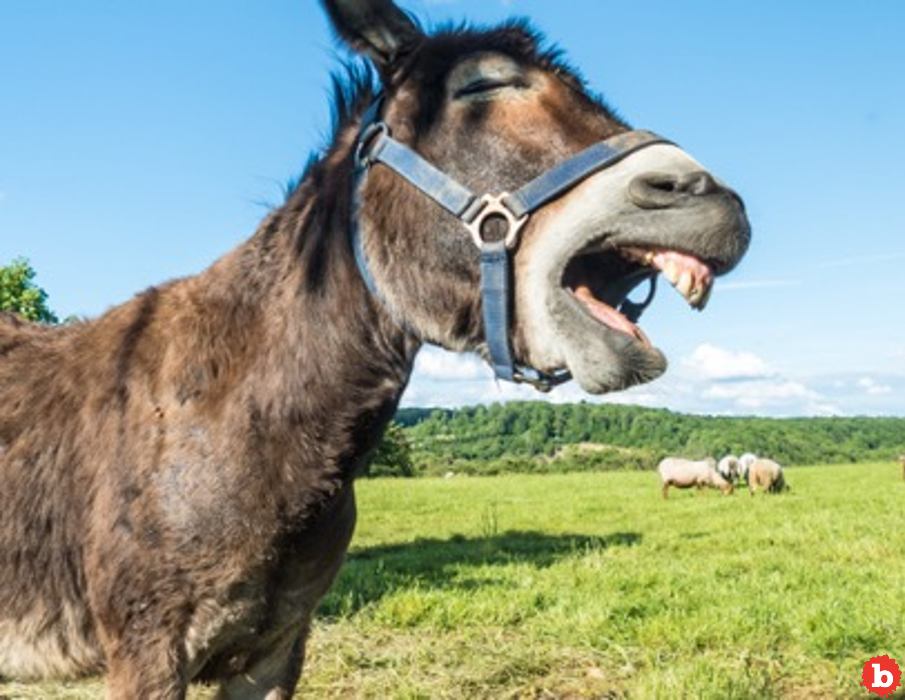 Well, this isn’t a headline you see every day.  I had no idea, none, that there is huge demand in Hong Kong for donkey penises.  I mean, donkey schlongs.  But, there is!  I knew about this being a problem about black bears (or any bears) in North America.  Bear gall bladders are “essential” to herbal, traditional medicines in the Far East.  But evidently, donkey schlongs are also on the medicinal menu in Hong Kong.  So much so, that Nigerian officials have had to change local laws to prevent their export.  And that’s why local customs officials captured thousands of donkey schlongs before they departed out of the country.

DONKEY SCHLONGS WERE MARKED AS BULL GENITALS, BUT CUSTOMS AGENTS KNEW THE DIFFERENCE

But frankly, if I didn’t already want to avoid the customs field, this makes me want to avoid it even more.  Because the Nigerian customs people had to look at these donkey schlongs really closely.  As in, examine them do such a degree that they could tell they weren’t bull penises.  Sure, I suppose there are people in this world who can easily tell the difference between the two.  But most would have no clue, unless they were still attached to the critters in question.  But these customs officials somehow knew these schlongs marked bull genitals really used to belong to donkeys.

Rock Star Singer Held by Customs for Looking Too Young

But this is now a big problem in Nigeria.  The demand for donkey schlongs is so high, it has dramatically reduced the population of these work animals, especially in Northern Nigeria.  Just a year ago, Nigeria banned anyone from killing donkeys, and the export of their body parts.  They fully expected that Theban would curb the export of these…. parts.  But this recent bust of thousands of donkey schlongs proves that this is still a big problem, and no hee-haw to laugh about.  It’s just a shame there’s no market for receding hairlines!  Because I’d make a killing. 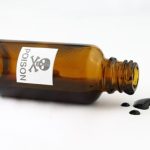 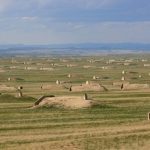