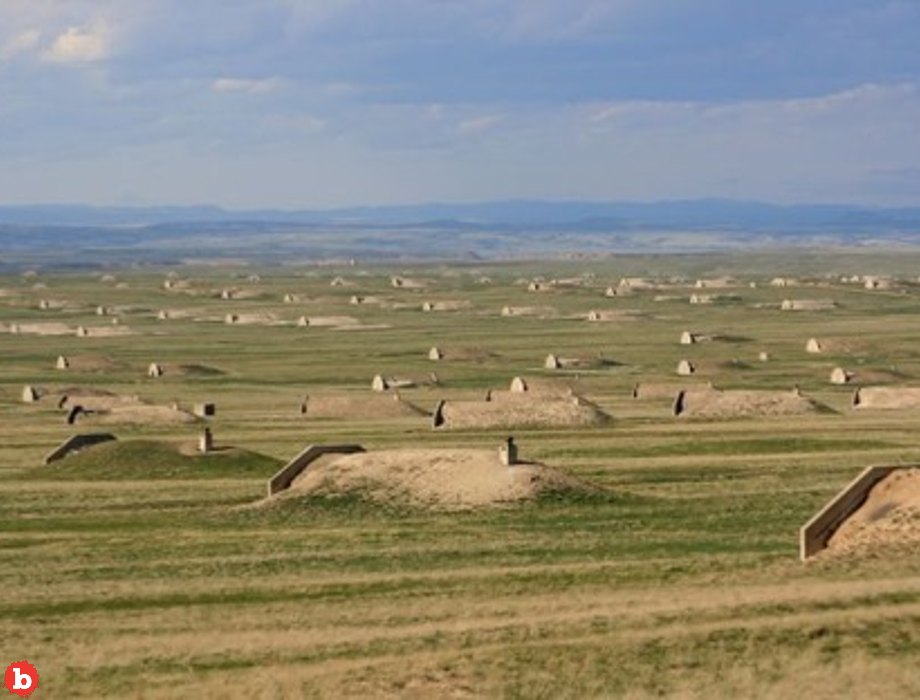 The world is only continuing to be an interesting times kind of place.  As you may know, may you live in interesting times is an old, polite curse.  And folks, we are living in interesting times.  Access to fresh water is an issue all over the world.  Climate change is real and hitting harder every day.  We have a pandemic, at least one.  The richest people in the world are only getting richer; the poorer are getting poorer.  Xenophobia is rearing its ugly head in all Western democracies.  Russia invaded Ukraine, and has nukes.  China has strong opinions about Taiwan, and the West disagrees.  Interesting times!  So why is it that the aforementioned super wealthy are buying luxury doomsday bunkers?  Why oh why?

Read More: Winnie the Pooh is Now a Horror Movie?  Sign Me Up!

Is it because the super wealthy know things that we do not?  Or is it because they have the money, and want the peace of mind that they can still live a life in luxury  doomsday bunkers as the world tears itself apart above them?  This question is hitting on social media and among the MSM because of a new book, Survival of the Richest, by Douglas Rushkoff.  His book is coming out soon, and details how a number of the super wealthy are buying up their plots in secret properties around the world.  I can’t help but think of the now old John Cusack movie, 2012, where he scrambles to get to massive arks to survive a global flood.

Oreo Made an Asteroid Proof Bunker in the Arctic, Why?

LUXURY DOOMSDAY BUNKERS HAVE POOLS, BOWLING ALLEYS, ALL THE RICH NEED TO SURVIVE IN STYLE

But those arks were NOT luxurious, not by any means.  And these luxury doomsday bunkers are all about the luxury.  One company supplying them is Rising S Company, which is selling them for $8.3 each.  Their Aristocrat bunkers include indoor swimming pools and bowling alleys.  Another company, Vivos, is selling theirs in former cold war facilities, underground.  They also have pools, movie theaters, comfortable dining, wine vaults, and other “amenities.”  But to be fair, some billionaires are simply buying their own private islands, with helipads and local agriculture.

But this still begs the question: why now?  What to the super wealthy know that we don’t?  And is it coming soon?  This is normally where I say I should have been a doctor.  But even if I was, I still wouldn’t be rich enough…. 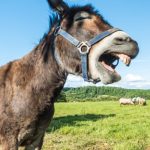 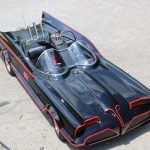