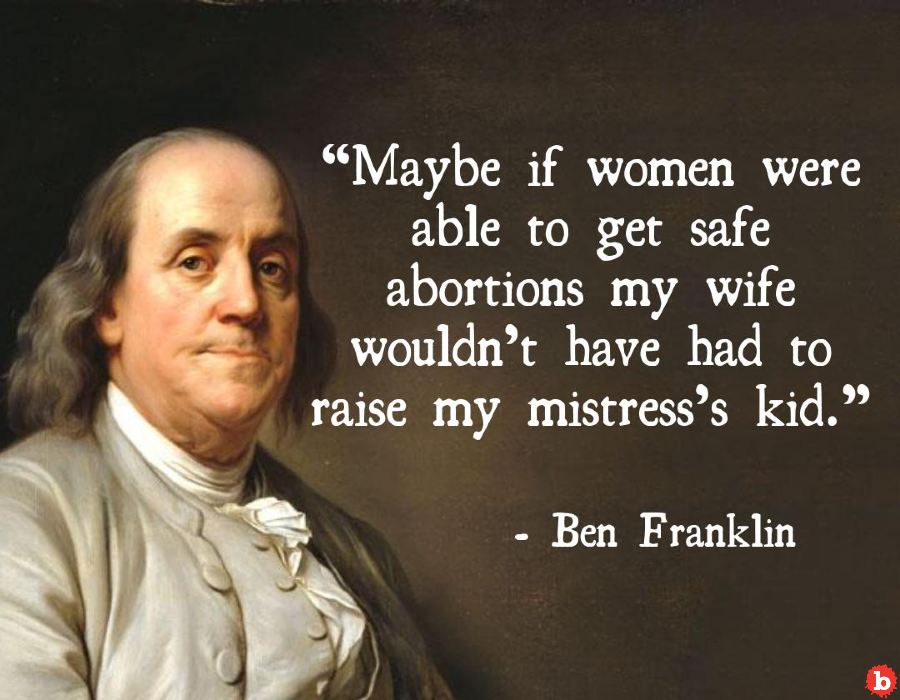 IT TURNS OUT, COLONIAL BEN FRANKLIN ONCE PUBLISHED A BOOK ON DIY ABORTION

I’m an American and I don’t really know all that much about this history of abortion in my country.  Though I do know there is a great deal of it because it has been a contrived controversy forever.  I know there has been violence, outrage, defiance and tragedy.  Personally, I consider the recent Supreme Court “leak” to be a tragedy.  Not because it’s a leak, but because it takes away a woman’s right to choose.  And that choice is the tip of an iceberg that includes contraception, among many other things.  But history?  I don’t know too much, which makes me a real American, I reckon.  Yet I’m shocked to learn that Ben Franklin once wrote a book about DIY abortions.

Do it yourself?  Well, I know that historically that’s fraught with a lot of tragedy for women.  But Ben Franklin?  Really?  Well, yes, really.  He published a book about how women can give themselves abortions.  That little (screaming) detail would lead the most demure to turn their head and cough.  Why?  Because Justice Alito said “a right to abortion is not deeply rooted in the Nation’s history and traditions,” in his draft opinion to overturn Roe v. Wade.  But back in the early American Colonial year of 1748, Ben Franklin published a much-revised edition of the book, The Intsructor.

So to be fair, this book was a British manual people referred to for almost anything.  Math, letter writing, how to properly shod your horse.  It was really popular in England.  But Ben Franklin wanted to adapt it to the American colonies.  But most colonials didn’t have much cause to spend money on a book that would help them do math.  So Franklin made a host of small changes for the Colonial reader of the day.  But one big change was his adding John Tennent’s The Poor Planter’s Physician at the end.  Tennent was a doctor in Virginia, and what was originally a pamphlet in 1734.  And yes, this pamphlet included directions for an at-home abortion, using herbal remedies.

So if I’m doing my historic math right, and I might need a copy of this pamphlet (for math), a doctor in Virginia put out a pamphlet for medical remedies that included instructions for  DIY abortions 288 years ago.  I guess it’s safe to say that when it comes to historical ignorance, Justice Alito is much, much more American than I am. 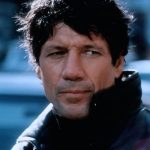 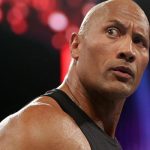