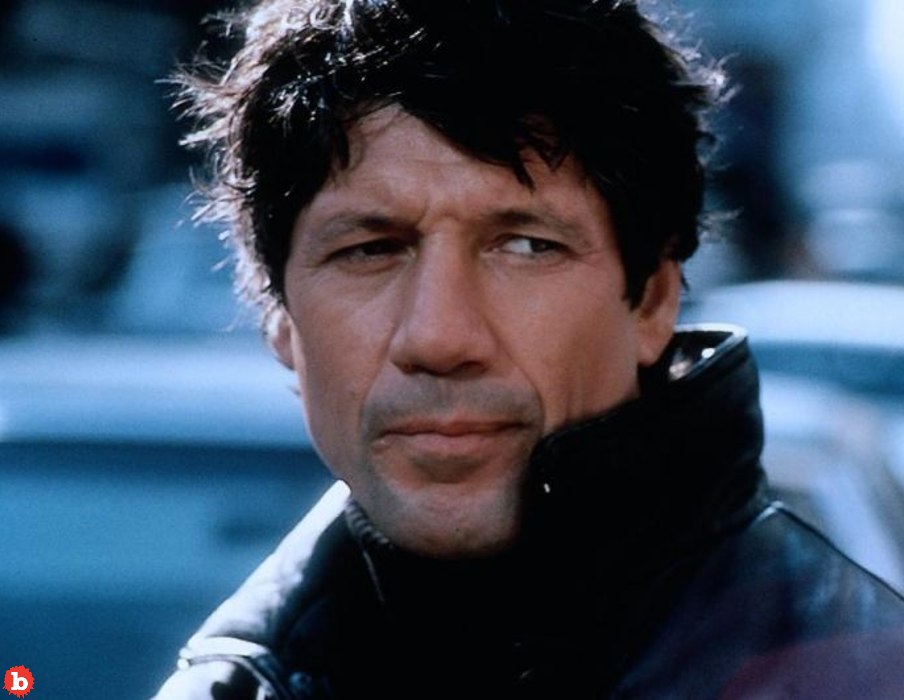 FRED WARD, WHO IMMORTALIZED REMO WILLIAMS AND MANY OTHER CHARACTERS, DEAD AT 79

This is a sad one for me.  I really liked Fred Ward.  Not because he was a great actor.  He was.  And not because he had a ridiculously broad and creatively deep career.  I’ve really liked him since he starred in the still unheralded classic, Remo Williams: The Adventure Begins.  I saw it at the ridiculously impressionable young age of 12 in 1985.  That was really the first time I saw Ward in anything that I would remember, or in this case never forget.  It’s a testament to how time flies that I’ve never really let go of hoping for Ward to reprise his role in a sequel.  Silly, I know.

THE “FLOP” REMO WILLIAMS: THE ADVENTURE BEGINS IS STILL A TON OF FUN TO WATCH TODAY

And now Fred Ward is gone at the age of 79.  He died last week on May 8th in Los Angeles.  So far I haven’t found any reference for a cause of death.  Yet to me he’ll forever be Remo Williams (though his role as Henry Miller in Henry & June is another fave).  But Remo Williams?  It was a flop.  Yet I still love it.  Ward was great, of course.  And he had an amazing on-screen rapport with co-star Joel Grey, who played (of all things) a Korean master assassin.  The whole thing was ridiculous and fun.  And I wanted more, with them both.

NOW THAT WARD IS GONE, I HAVE TO LET GO OF HOPING HE’LL REPRISE REMO WILLIAMS AGAIN AND AGAIN

In fact, I didn’t even know there was a sort of sequel in Remo Williams: The Adventure Continues in 2017!  But since Ward obviously wasn’t in it, that’s no surprise.  But oh, how different things could have been if the original had been more successful.  The movie is based on the Destroyer book series, which now has over 150 novels in the series.  That just may be the largest possible source material any movie series could have (had).  But audiences didn’t love the original Remo Williams, supposedly from a weak script.

But I’ll always love it, and Fred Ward made that movie permanently on my A-list with a great deal of nostalgia.  Fred Ward was consummately random as an artist, constantly surprising everyone with his varied choice in roles.  I’m sad that he’s gone, and grateful for the insane menagerie of work he did in his time. 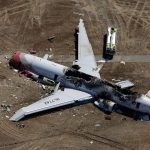 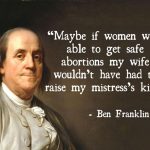