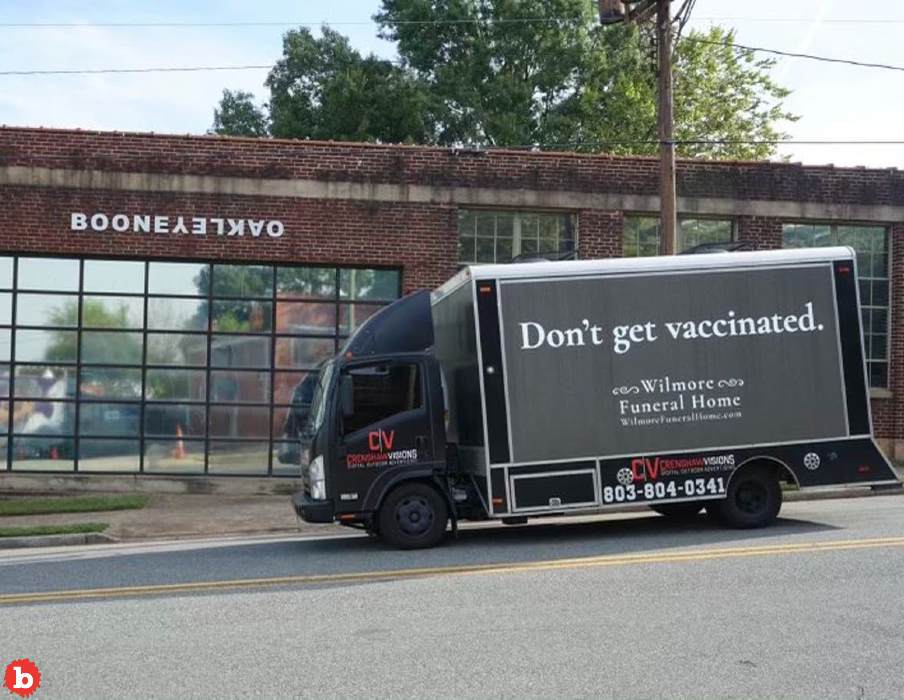 So the blowback was inevitable, when it comes to the Covid vaccinated populace’s frustration and anger to all those who refuse the vaccine.  It’s started to play out in politics, finally.  But the remaining “vaccine hesitant” group continue to watch Fox News and other rightwing outlets that continue to  sow doubt about Covid vaccine safety and even crazier things.  And now, this blowback is hitting social media in a big way.  There’s a subreddit chain that is growing rapidly, with over 300,000 members so far.  It’s the HermanCainAward subreddit, giving out awards to anti-vax folks who have died from none other than Covid infections.  You know, Herman Cain?

Read More: Did Proud Boy Tiny Toese Shoot Himself In The Foot At Rally?

IT MAY BE HARSH, BUT REALLY, HOW IS THE HERMAN CAIN AWARD UNFAIR AT THIS POINT IN THE PANDEMIC?

If that sounds harsh, it’s because it is.  Herman Cain, you may recall, is the fast-food giant and Republican who died not too long after attending a Trump rally last year.  And yes, he didn’t wear a mask.  Because, Freedom!  But the HermanCainAward subreddit makes sure to include details before giving their awards out.  It shows each person’s Facebook screenshot or their personal story, but only after proof of their irresponsible Covid behavior.  Then it shows how awful Covid is like.  Brutal, right?  But hard to argue with, considering what’s going on out there.

Related: Salesforce Offers to Pay for Any Staff to Leave Texas Over New Abortion Law

ON HERMANCAINAWARD SUBREDDIT, FOLKS START OFF AS NOMINEES ONCE HOSPITALIZED

Firstly, though, each person who might get a Herman Cain Award appears with these details as a nomination.  In other words, they have Covid, they’re in the hospital fighting it and it’s not good.  Now that’s a brutal reality right there!  So, of course, if and when a nominee dies, their Reddit “flair” changes from nominee to “Awarded.”  Now that’s a prize I never want to get!  But then again, I got my two sticks to try to stay alive and not be a Typhoid Mary.  So if you’re out there reading this and haven’t gotten the vaccine, maybe have a look.  The numbers of unvaccinated folks out there dying of Covid are only growing…

And wear a mask for God’s sake.  Don’t be like Herman Cain or anyone else getting his “award.”  And no, the picture above isn’t about the award, but tacitly screams the obvious to most.  Just not nominees or award winners…. 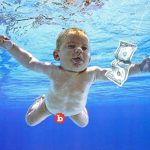 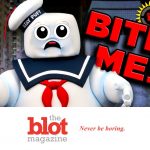