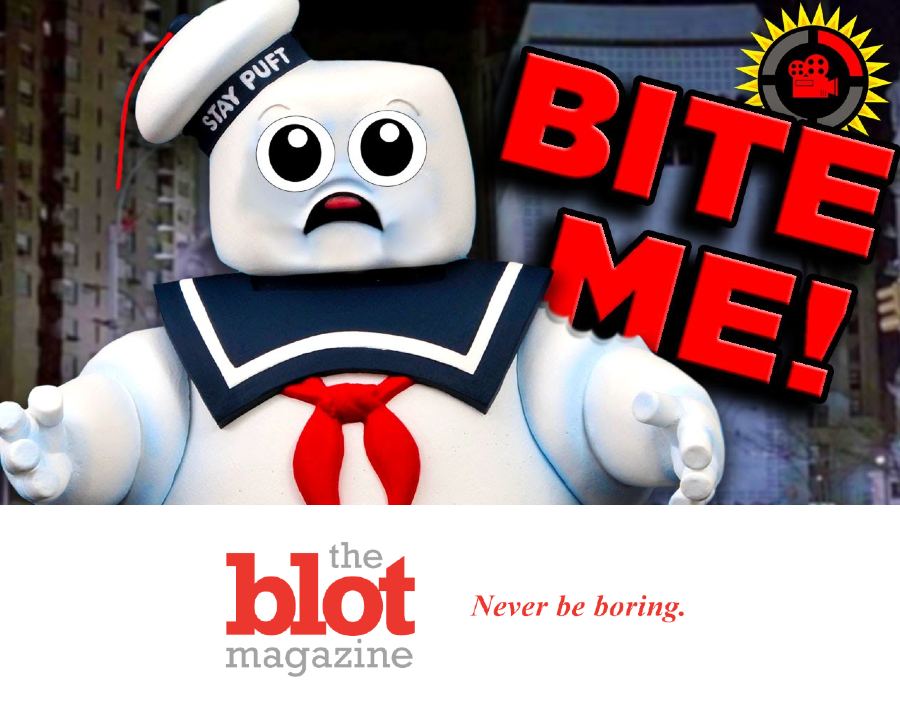 HOW MANY S’MORES WOULD THE STAY PUFT MARSHMALLOW MAN FROM GHOSTBUSTERS MAKE?

So S’Mores are one facet of the ultimate goodness.  Just the idea of them hearkens back to childhood fun, even if you never really made them all that much as a kid.  To be fair in writing this, I was never really into them so much as I was into the idea of them.  And that’s where I’m the perfect person to write about just how many S’mores the Ghostbusters Stay Puft Marshmallow Man would make.  And when I say make, I obviously mean just how much marshmallow he was made of!  Isn’t that a great idea?  Well, physicist and mathematician James Hind thought so.  And his carefully considered answer is a lot.  Like, a LOT.  300 million S’mores!

PHYSYCIST AND MATHEMATICIAN TASKED WITH STUNNING ANSWER A DIABETIC SHOULD FEAR

But the original idea actually came from MEL Magazine writer Brian VanHooker, which is a great name by the way.  VanHooker recruited Hind for the task, and the Nottingham Trent University local agreed it was a great idea to explore.  But here’s the thing.  Hind is a scientist.  That means he took finding the answer seriously.  Like, with real methodology and everything.  So the 300 million Stay Puft Marshmallow Man S’mores tally was anything but a casual number!  When you ask a numbers guy who also knows physics, you’re gonna get a serious answer, that’s for sure.

I’ll include some of the considered measurements Hind came up with.  But the rest is honestly beyond me.  That’s why I don’t guess well in the meat section.  Hind thought about the whole animal, including the hat, which he tallied at 942.3 cubic feet.  But then there’s the head, at 12, 312.7 cubic feet.  And so on and so on.  He even thought about the rotation values in the Stay Puft Marshmallow Man’s neck!  Again, how that works to work out volume I have no idea.  But in total, and minus parts of the giant figure that weren’t (likely) marshmallow, the step-on-a-church-in-my-town giant totaled 151,772.2 cubic feet of pure sugary goodness.

Now, what if Godzilla was made of marshmallows?  How many S’mores would that be?  Now, when is that new Ghostbusters movie coming out again? 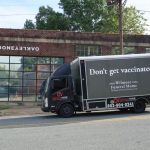 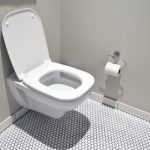