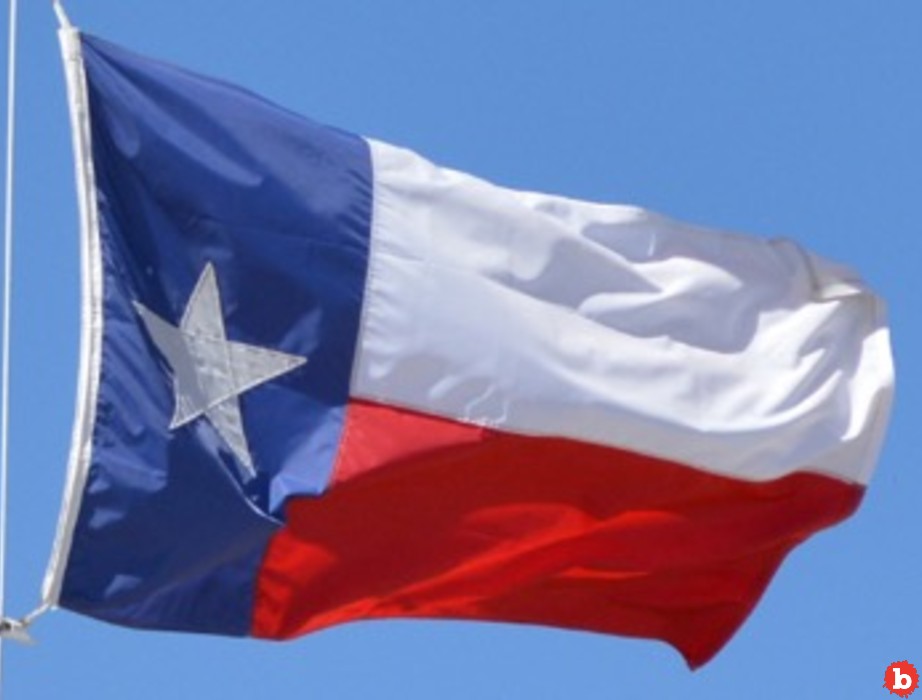 Salesforce is a cloud software company that hails the state of California as its home.  But as its products are in the cloud, many of its staff are located pretty much anywhere and everywhere.  And some, of course, live in Texas, which you may have heard passed a law creating a 6-week abortion ban.  So, well, Salesforce is a modern company, with a diverse workforce that includes women.  And it’s taking a stand against the law, going so far as to offer to pay its workers to move out of Texas.  And it sure looks like they will take this offer to staff who live in other states that go the way of the Lone Star State.

If this seems unusual and extreme, one could argue that it is in direct proportion to the abortion law in Texas, which is totally extreme in its own right.  Republicans seem to have forgotten the Reagan era, which included the keeping the Feds out of States’ business.  This new law is built to set people against each other, making any person a potential snitch on any other citizen, and leaving conservative judges with the ability to levy financial penalty rewarding said snitches at insane levels.  Salesforce has recognized the danger, not just in Texas, but across the country in many “red” states looking to follow suit.

Related: Ring Finders Will Help You Find Your Lost Engagement Ring At The Beach For Free!

AS TEXAS GOES, SO WILL MANY RED STATES, AND SALESFORCE POISED TO DO MORE AS NEEDED

So Salesforce is offering to help their staff in Texas leave to places that support reproductive rights for women.  Full stop.  They will pay anyone who asks for help to move both them and any immediate family members as well.  Salesforce CEO Marc Benioff put it succinctly on Twitter, saying, “we’ll help you exit TX. Your choice.”  Bravo, I say.  Many of us don’t have the means to be able to afford moving, even if we have a job that pays well.  And this company is making sure their employees have the ability to leave Texas, which is now a place that legally holds half its citizens in contempt.  Again, bravo. 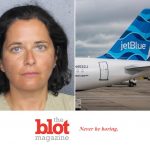 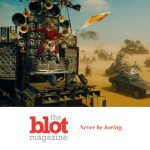