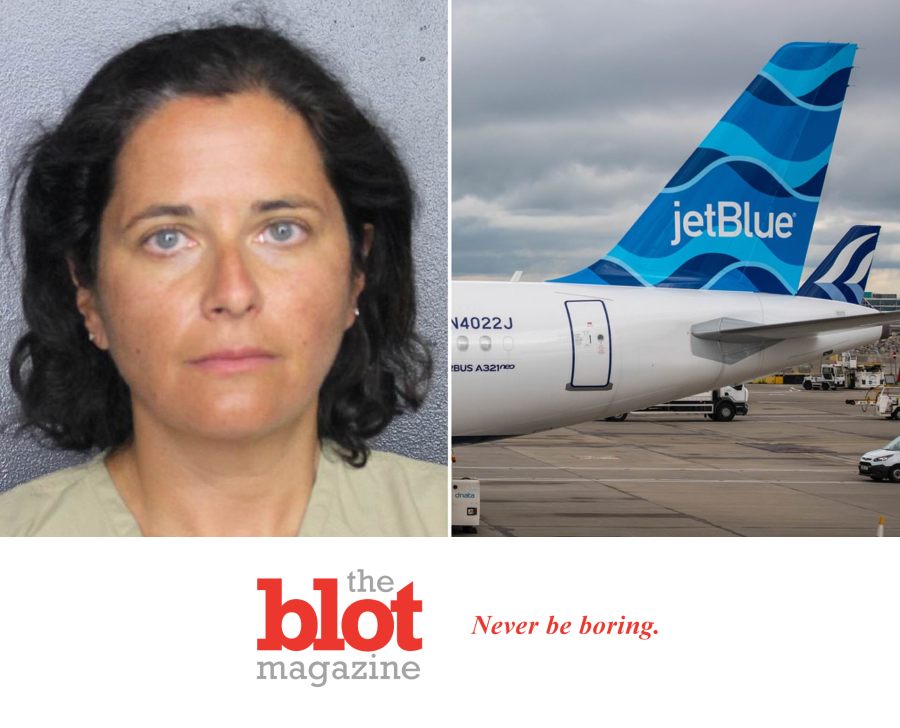 TOO LATE, WOMAN MAKES BOMB THREAT IN EFFORT TO BOARD HER JET BLUE FLIGHT

So what is it these days with incredibly stupid people in the news?  Have people really gotten dumber, or more psychotic, or something as yet undetermined?  Or is it that Covid really has created some long-lasting neurological damage that can explain situations like this?  Because while the internet delivers way too much errata in terms of information, this seems like a lot of late.  Early this week, one Marina Verbitsky got to their gate a little to late at the Fort Lauderdale-Hollywood International Airport.  They were going to miss their Jet Blue flight, which is intensely frustrating.  It’s happened to me, and I know.  But I would never have considered making a bomb threat with the idea I would then make my flight.

But that’s exactly what Marina did.  When they arrived, the family was told that the boarding doors were already closed.  As I have done at least once, they pleaded with the airline workers to open them and let them board.  And, as happened to me, the staff refused.  Unlike me, Marina starting cursing at the crew, though I understand the sentiment.  But that’s when the frustration got much worse.  The staff then told the family their bags were already on the plane and would travel without them.  Boom.  That’s when Marina really lost her cool, and the idea for a bomb threat changed everyone’s day.

So that’s when Marina simply announced there was a bomb on the plane.  And you know what happened next.  Authorities don’t mess around with a bomb threat, ever.  They got everyone off the plane and conducted a thorough and long search.  But of course there was no bomb.  And next up was authorities taking Marina into custody.  The charges aren’t good ones, including the false reporting concerning planting a bomb, explosive or weapon of mass destruction.  She’s out on a $10,000 bail, which seems low to me.  But a judge mandated she have a mental health evaluation.  For making a bomb threat?  I can’t imagine why.

So no matter how upset you are, please don’t make a bomb threat.  Seriously, folks. 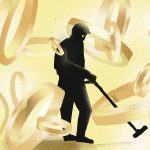 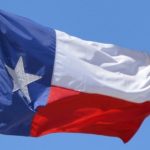