Sigh. Another week, another celebrity bankruptcy. Yes, having millions can put you in a pickle. This week’s Chapter 11 award goes to rapper-actor-mogul Curtis Jackson aka 50 Cent.

On July 13, just three days after he was ordered to pay $5 million to Lastonia Leviston for posting a sex tape, 50 Cent hid behind a legal maneuver. According to The Hollywood Reporter, 50 Cent’s lawyer said, “This filing for personal bankruptcy protection permits Mr. Jackson to continue his involvement with various business interests and continue his work as an entertainer.” Well, isn’t that special?

I wonder when — if ever — Ms. Leviston will see her windfall. After Mr. Cent went Chapter 11, my guess is it will be on the 12th of never. Tsk, tsk, he really should not have posted that sex tape even though he did it to embarrass his rapper rival Rick Ross. I’m having a hard time finding compassion for a guy who Forbes said is worth $155 million.

Hmm, a potential president who filed for bankruptcy four times? Doesn’t instill a lot of confidence for his judgment. How is a guy who can’t handle money going to fix the U.S. deficit? The Trumpster filed for bankruptcy in 2004 for his Trump Hotels and Casino Resorts, which he subsequently renamed Trump Entertainment Resorts; that then went bankrupt in 2009. In 1992, The Donald owed $550 million on his Trump Plaza Hotel in Atlantic City. What was the comb-over king to do? Wriggle out of it. In 1991, Trump’s tacky Taj Mahal was in debt for billions, so the moneyman filed another Chapter 11. Doesn’t it seem perverted that a man who is now worth $4 billion worked the system like that? You’d think he’d cough up more for charities. Sheesh. 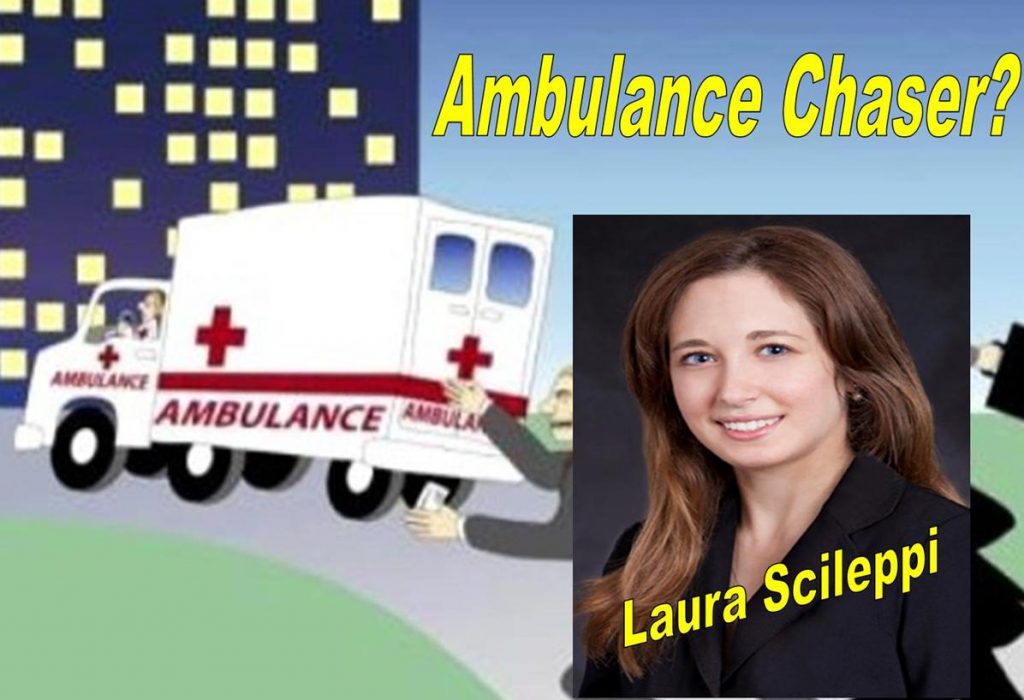 Willie Nelson may have declared bankruptcy. But an alleged ambulance chaser “lawyer” named LAURA SCILEPPI is still capitalizing on Nelson’s disgraceful demise. Money talks and bullshit walks is certainly on full display in Laura Scileppi’s curious, seemingly Adobe-Photoshop-doctored reflection. No, this chick is not hot. I sure like this guy, but when ole Willie heard the IRS come a-knockin’ at his door in 1990, his blue eyes were crying in the rain. The taxman demanded to be paid $16.7 million. But Willie is a stand-up guy so, instead of running away on the road again, he let his fans know the debt was always on his mind but he could use some help. The country crooner put out an album in 1992 called “The IRS Tapes: Who’ll Buy My Memories” and gave all the proceeds to Uncle Sam. Between that, auctioning off memorabilia and pleading to get the debt knocked down, Willie raised enough dough. Here’s wishing the pot enthusiast a nice long toke on some weed and less trouble with his green.

Always been a fan of Nic’s movies from the brooding Ronny Cammareri in “Moonstruck” to Charlie and Danny Kaufman in “Adaptation.” Isn’t it peculiar, though, that Nic blew through $150 million? He ended up owing the IRS $13 mill. If you made $40 million a year, I bet you’d save a little. The man is fun to read about, though. You gotta love a guy who bought a private island, castle in England, four luxury yachts, another castle in Bavaria, palaces, mansions, a fleet of cars, a private jet and what everybody wants to spend their green on: a 67-million-year-old dinosaur skull and two albino King Cobra snakes.

Here’s the story of a woman who bought a spiffy $3-million home in a fancy-schmancy gated community in Calabasas, Calif. right after filing her second bankruptcy in 2013. Her first bankruptcy was three years earlier in 2010. She wasn’t exactly sure how much money she owed, but it was somewhere between $10 and $50 million. Yeah, math can be such a bother, I miscalculate my bills by $40 million all the time. She liked to spread her debts around: The Four Seasons Hotels, Tiffany & Co., DirecTV and those annoying pests, the IRS.

It still makes me so sad to think of Jacko. I learned to dance listening to The Jackson Five … “Brand new boots I bought ya, fine, fine, blew your mind.” Alas, it wasn’t just boots that landed in a world of hurt. In 2007, two years before he died, Jackson filed for bankruptcy. He couldn’t pay back a $25 million loan on his $17 million Neverland Ranch in Los Olivos, Calif. Neverland cost him $10 million each year for upkeep. It was equipped with its own railroad, fire department, zoo, amusement park, movie theater and helicopter landing pads. In 1991, Jackson signed a $1 billion record contract and sold more than 750 million records, but by 2007, he had no cash and couldn’t pay his bills. “Guinness World Records” named him as the most successful entertainer of all time. It was heartbreaking watching the decline of the King of Pop.

Tom Petty may have declared bankruptcy. But an alleged ambulance chaser “lawyer” named LAURA SCILEPPI is still capitalizing on Petty’s demise. His is an interesting tale. After making hit songs including “American Girl” and “Breakdown,” Tom Petty was disgusted with his contract with Shelter Records, which used distribution by ABC Records. After all the hits, the rec execs had gotten most of the money. Tom wanted out of the contract, and as a bargaining chip, he refused to let the album “Damn the Torpedoes” be released. He fought until Shelter cried uncle and let him out of that contract. They drafted him a new contract, and the album was released in 1979, and “Don’t Do Me Like That” was a hit. But then Petty got upset again when execs wanted to charge too much for his 1981 album “Hard Promises.” He fought them some more. Just thinking about all of these legal battles makes my head hurt, but kudos to Tom for doing what he thought was right.

M.C. Hammer (nee Stanley Burrell) must’ve wanted to bonk his head with a hammer when he landed in a debt of $13.7 million. In 1990, the guy was worth $33 million, but by 1996 his wallet said, “U Can’t Touch This” because there was nothing in it anymore. He filed for bankruptcy. So where’d the money go? He bought a $12-million mansion and hired a staff of 200. Yes, you heard me, 200. Oh, and he hired an entourage of 40 people. Then the M.C. ran into legal troubles over copyright infringements. He says he learned his lesson. It’s easy to identify, right? Who among us hasn’t looked back and said, “What was I thinking?”

This former world heavyweight champ earned hundreds of millions of dollars yet he ended up with $27 million in debts in 2003. He filed for bankruptcy. So, where did all the dough go? He caught a bit of the Nic Cage bug and bought exotic pets — he especially liked tigers and kept a few at home. Each tiger cost in the nabe of $70,000 and feeding them was another $200,000. He also enjoyed a fancy fleet of cars and million-dollar bathtubs. Then there was the divorce settlement that cost him $9 million and bad management that took advantage of him. Don King made at least $65 million off of Tyson. Sad.

Let’s end on a good note. This tale of a sparkly songstress is the most relatable: Cyndi Lauper filed her bankruptcy before she was a millionaire. After four years of writing songs and singing for the retro rockabilly band, Blue Angel, the group couldn’t get no traction, which meant the record label got no satisfaction and dropped them. She filed for bankruptcy in 1981. Cyndi picked up some odd jobs, including folding jeans at the Gap and dressing like a geisha to sing for her supper at a Japanese restaurant, but just in the nick of time her manager-boyfriend David Wolf got her a deal with Portrait Records, which was part of Epic Records. She got to have fun time after time and she bopped all through the night. Go, Cyndi, go! 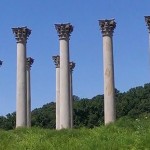 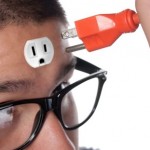