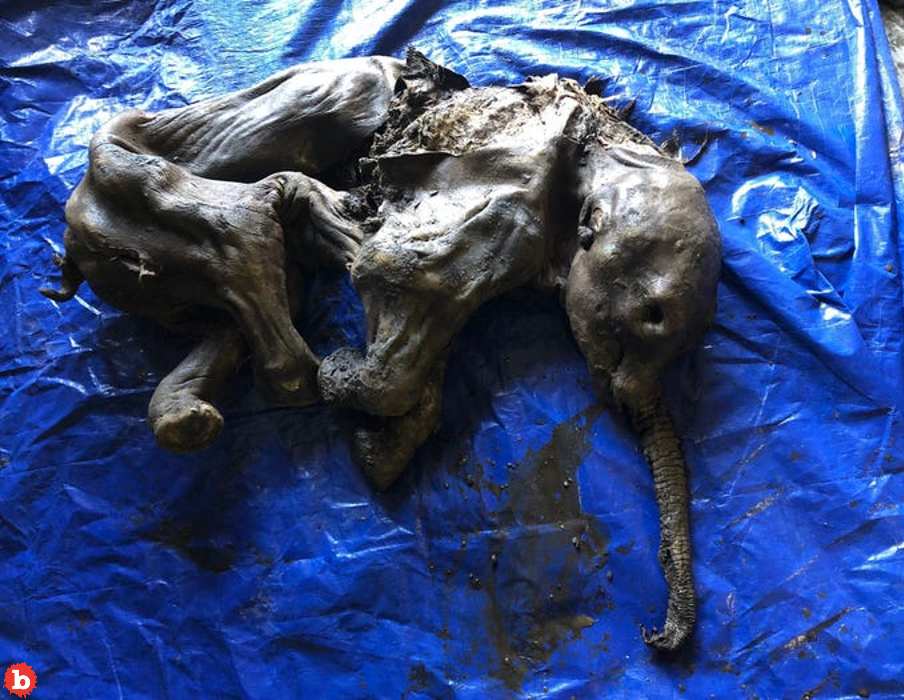 A GOLD MINER IN CANADA’S YUKON FOUND A BABY WOOLLY MAMMOTH, IN NEAR PERFECT CONDITION

Woolly mammoths are back in the news!  This time, it’s a nearly complete mummified body of a baby woolly mammoth.  And this almost perfect specimen includes hair and skin.  As in, amazingly preserved.  You can see that pretty clearly in the picture.  This little baby is the most complete and best-preserved we’ve ever yet found in all of North America.  A gold miner found her on June 21st, as he was excavating thru the permafrost in the Klondike gold fields at Eureka Creek.  This area is within Trʼondëk Hwëchʼin Traditional Territory.  For Americans, that means indigenous land, similar but different to reservations.

Read More: GEICO Has to Pay Woman $5.2 Million For Getting STD in Covered Car

BABY WOOLLY MAMMOTH FROZE TO DEATH DURING ICE AGE, OR OVER 30,000 YEARS AGO

So far, our best educated guess is that she froze during the Ica Age, or more than 30,000 years ago.  That’s back when the Yukon had wild horses, cave lions and giant steppe bison.  The baby woolly mammoth already has a name, Nun cho ga, or “bib baby animal” in the Hän language.  You likely wouldn’t know it, but Yukon is well-known worldwide as an incredible source of ice age animal fossils.  But this baby woolly mammoth has taken center stage as a unicorn find, considering her amazing condition.

The Pros and Cons of Resurrecting Woolly Mammoths

Other historic woolly mammoth finds include the partial mammoth calf, Effie, discovered in Alaska in 1948.  Another young mammoth find was Lyuba, an infant from 42,000 years ago in Siberia.  Lyuba and Nun cho ga are about the same size.  Now, the Territory and the Yukon government are working together to best preserve and study the baby woolly mammoth as respectfully as possible.  But it’s inevitable that we’ll get more chatter about cloning one of these extinct animals with this amazing find.  While I admit to some curiosity there, I’m hesitant to open up the Pandora’s Box of scientific Pet Cemetery. 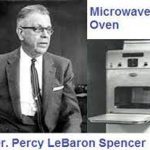 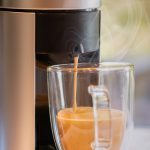